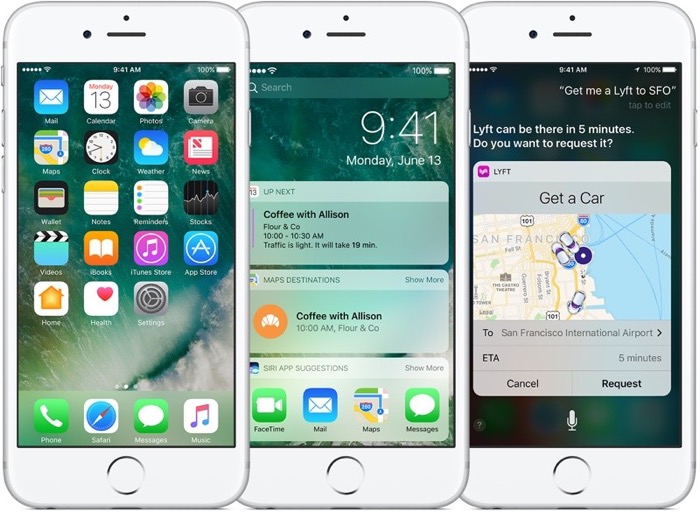 Apple has revealed that its new OS, iOS 10 is now on 54 percent of devices, Apple released the software last month along with their new iPhone 7 and iPhone 7 Plus smartphones.

Apple is working on a new version of their mobile OS, iOS 10.1 and they just released a third beta for the software to developers, they are expected to release the final version to everyone later this month.

Whilst the iOS 10 adoption is good it is not as fast as the iOS 9 adoption from last year, it will be interesting to see how many people have upgraded to the new OS by the end of the year.