We have seen a few of Bacteria’s mods before on Geeky Gadgets, the latest one is this cool portable N64 mod called the iNto64. The iNto64 Portable Nintendo 64 mod uses a Sony PSone five inch LCD screen, a Nintendo 64 console motherboard, a SuperPad 64 Plus controller and a combined memory pack and rumble pack. 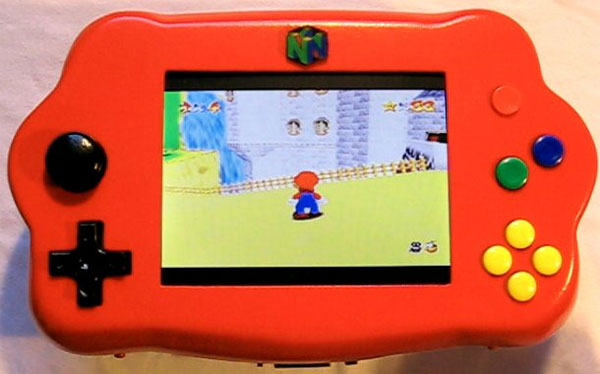 It took Bacteria four months to build, and you can find out full details on how to build your own over at Bacteria’s website, check out the video of it in action below.

Very cool this is definitely one of the coolest Nintendo 64 portable mods we have seen on Geeky Gadgets.