A new 10″ tablet running Android 2.1 will be showcased at the up and coming IFA Show by German company Interpad.

The Interpad tablet will be equipped with a next generation mobile  Nvidia Tegra 2, 1 GHz processor. Together with 1GB of DDR 2 memory. 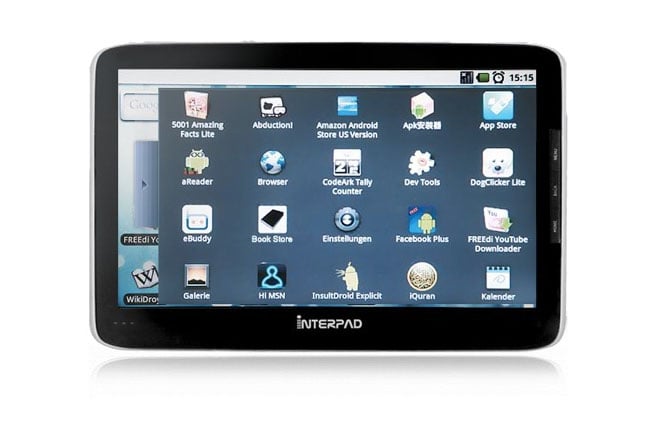 Other specifications  include everything you could possible need in a tablet including: 16GB of Flash storage that can be augmented with MicroSD cards of up to 32GB capacity; 802.11g Wi-Fi; Bluetooth 2.1; HDMI output; and 1080p HD playback.

The Interpad tablet measures  just 253 x 164 x 13 mm and weighing in at 660g. Its powered by a 3900 mAh battery but there are no details currently available on long this will power the tablet. 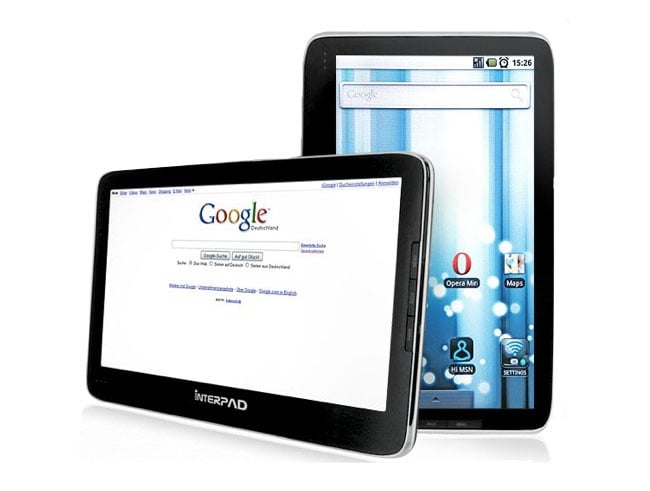 On release the Interpad Tablet will cost around £334 or 399 Euros approx $517. Have a look and our article on Android vs iPhone to see which smartphone and mobile platform is best for you.