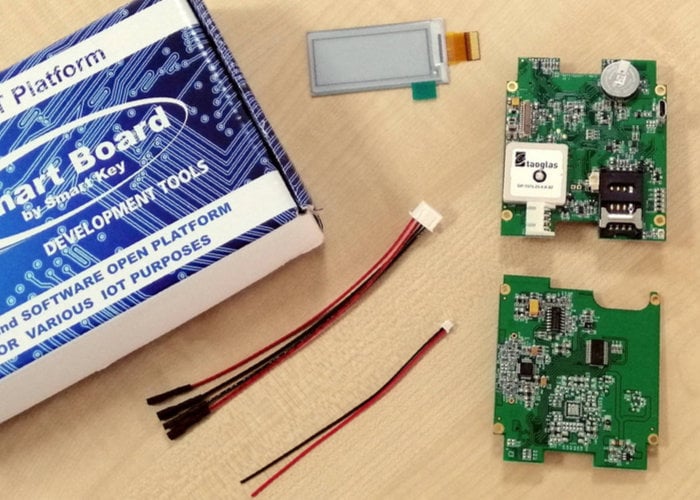 Makers, hobbyists, engineers and developers looking for an open source development board to create Internet of Things projects may be interested in the aptly named Smart Board. At the heart of the OpenSensIOT main board is a STM32F4 microcontroller which is based on Arm Cortex-M4 32-bit RISC core, operating at frequency up to 180 MHz. 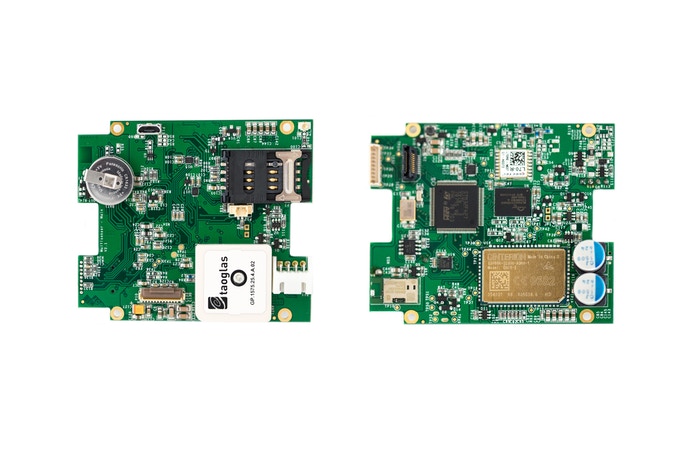 Core features include FPU single precision as well as support for all Arm single-precision instructions as well as implementing full set of DSP instructions and a MPU. “MCU offers seventeen general purpose 16-bit timers with PWM functionality, three 12-bit ADCs, two 12-bit DACs, general purpose DMA (16 channels) and twenty-one communication interfaces (SPI, I2C, USART …).” Watch the video below to learn more about the new IoT hardware which is now available to back via Kickstarter with early bird pledges starting from €75 and worldwide shipping expected to take place during February 2020.

“OpenSensIOT board is state of the art open-source development platform. With its powerful 32-bit ARM®Cortex® processor, low-power sensors with local telemetry acquisition and comprehensive collection of radios, OpenSensIOT development board was designed to provide its users quick prototyping and low-cost development for variety of embedded IoT applications in a small size.User-friendly OpenSensIOT development kit comes equipped with numerous C-code examples and complete low-level drivers for both basic and advanced prototyping and development. Software package comes with various projects which are primarily designed for Atollic True Studio IDE for STM32.”