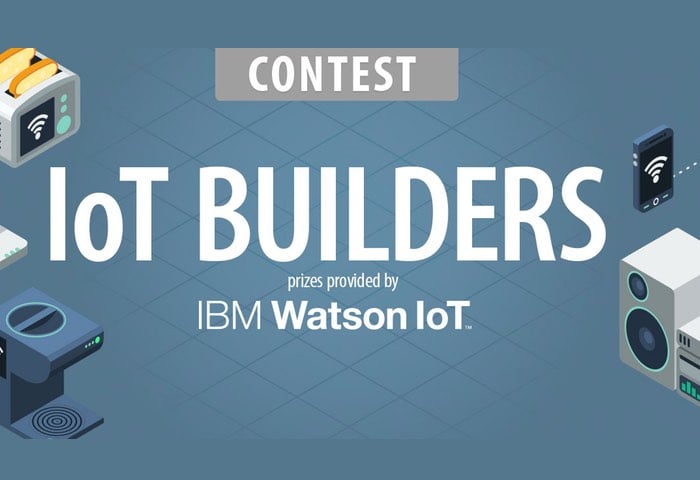 If you think you have awesome Internet of Things skills and ideas, you might be interested in a new competition which has been started by the Instructables website. Offering a Makerbot Replicator + as a Grand prize as well as two Judge prizes that will see two skilled makers each receive a Autel X Star Drone Professional Bundle.

Other prizes include 6 x HTC ViVe virtual reality headsets for first prize winners, 10 second prize winners that will each receive a GoPro Hero 4 action camera and more. All you need to do is create a new Instructable based around the Internet of Things (IoT)

Get ready to hack your world and all the things in it! In the IoT Builders Contest, we want you to build internet-connected solutions for your smart home, health, recreation, devices, apps, and all other “Internet of Things” ideas you can come up with.

Prizes are generously provided by IBM Watson IoT, with two judges’ prizes for projects that use the IBM Watson or Watson IoT Services, or open source Node-RED visual programming tools. Top projects will win a MakerBot 3D printer, Autel drone, GoPro camera, and much more. Projects will be judged on creativity, originality, and documentation of the Instructable. Good luck and have fun bringing your IoT projects to life!

For more information on the new Internet of Things competition jump over to the Instructables website for details by following the link below.