Microsoft has revealed that its new, Internet Explorer 10 (IE10) browser currently under development , will not run on the Windows Vista or XP operating systems, either now in its developer preview form or when the software ships. 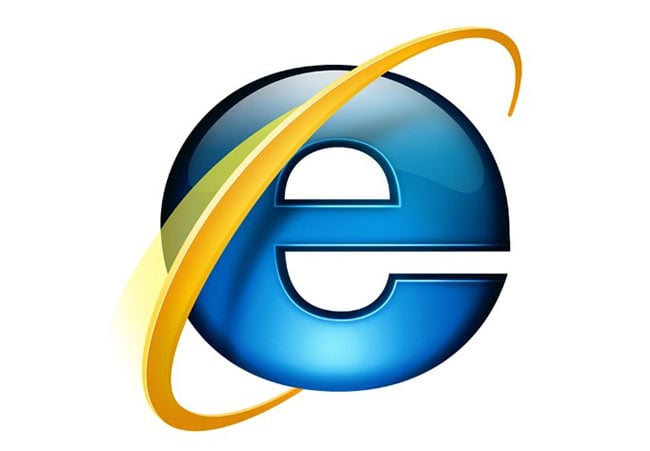 When question about the move a Microsoft spokeswoman explained:

“Windows Vista customers have a great browsing experience with IE9, but in building IE10 we are focused on continuing to drive the kind of innovation that only happens when you take advantage of the ongoing improvements in modern operating systems and modern hardware,”

Recently Microsoft has been aggressively promoting the idea that a internet browser is only as good as the operating system it being tun on. As more information is made available on the new IE10 browser will get you updated.