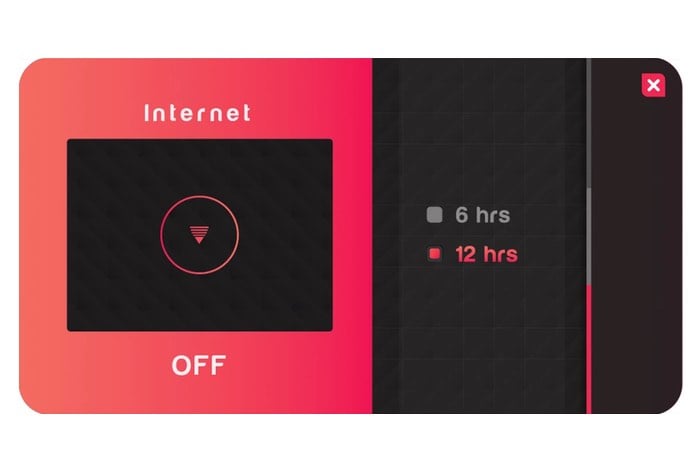 If you tend to surf the web a little too much from your mobile devices, computers and tablets you might be interested in a new Internet blocker application that has been created by a developer based in France. That allows you to easily take a break from being continually connected.

The Internet blocker is currently available via the Kickstarter crowdfunding website and is looking to raise $30,000 over the next 14 days to make the jump into production. So if you feel you or your family could do with a little downtime away from connectivity it might be worth a little more investigation.

Watch the video below to learn more about the new Internet blocker app that supports all operating systems and devices and is easy to install and setup. Its French developer Michel explains more about his inspiration and design.

With the help of developers all around the world, I have created a simple-to-use internet-blocker application that I decided to name Skeebloo (“Skeebloo”, deriving from the vision of blue skies, think Macfreedom and K9–with a philosophy difference described further below). It is already on sale on truetime-applications.com, but I would like to introduce the product line to android and iOS users.

With your generous support, I would also like to help evolve, in time, Skeebloo’s functionalities. The philosophy here is not only to help those with internet addiction, but over time to help the many more who have machine addiction—tablets, smartphones…

Skeebloo is a no-fuss-no-muss internet-blocker. As opposed to the other internet blockers out on the market today, it is sufficiently cheat-proof to do what is advertised: shut off your LAN access for a determined period of time, which means that once your computer is offline, it remains offline, no matter how much you tinker with the native system (such as rebooting, uninstalling the app itself while the latter is active, etc

For more information on the new Internet blocker application jump over to the Kickstarter website for details and to make a pledge from $40 via the link below.