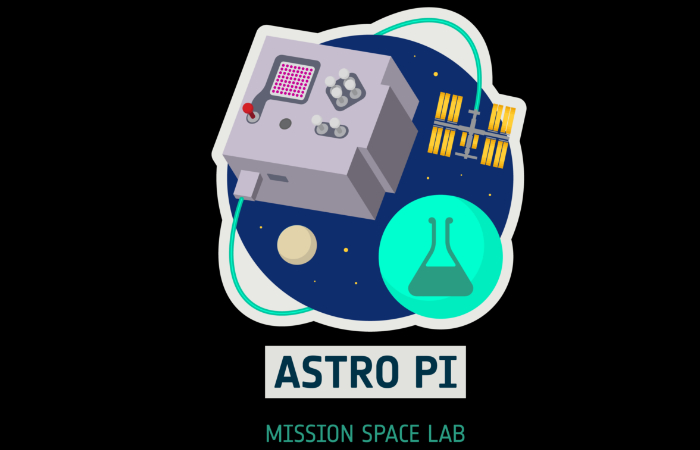 Today the Raspberry Pi Foundation in collaboration with ESA Education has announced the successful deployment of 9,408 programs created by young people and run on the two International Space Station (ISS) Astro Pi computers powered by Raspberry Pi mini PCs. 14,054 young people from 24 countries successfully took part in Mission Zero: the Astro Pi computers aboard the ISS ran their programs for 30 seconds each.

“In addition to the Mission Zero participants, 232 teams of in total 939 students and young people are currently in their final phase of Astro Pi Mission Space Lab. Over the last month, each team had the program for their scientific experiment run on either Astro Pi Ed or Astro Pi Izzy for three hours each.

In Mission Zero, young people write programs to measure the humidity inside the ISS Columbus module using the Sense HAT add-on of the Astro Pi, and then use the Sense HAT’s LED matrix to display the measurement together with their very own message to the astronauts. This year that included ESA astronaut Thomas Pesquet, who oversaw the deployment of both the Mission Zero and Mission Space Lab programs.