This has led to lower yields of the processors, and Intel’s first round of fixes did not improve the yields as they had hoped, which has meant that they are now delayed. 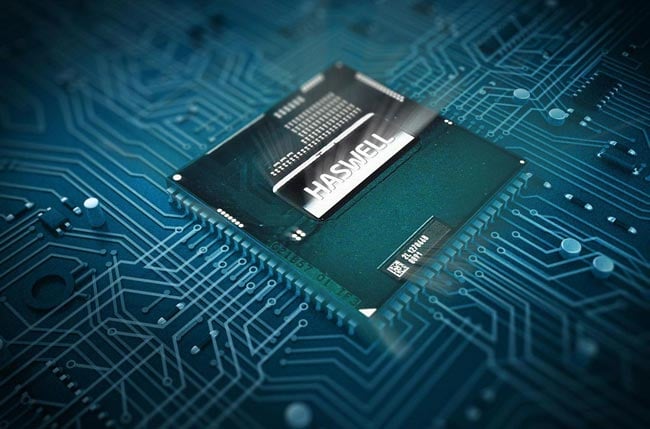 As yet we do not have many details about Intel’s new Broadwell CPU’s and platform, what we do know is that Broadwell is a refined version of Intel’s current Haswell platform.

As yet there are no details on exactly when production will start on these new Broadwell processors, all we know is that production has be put back until the first quarter of next year.