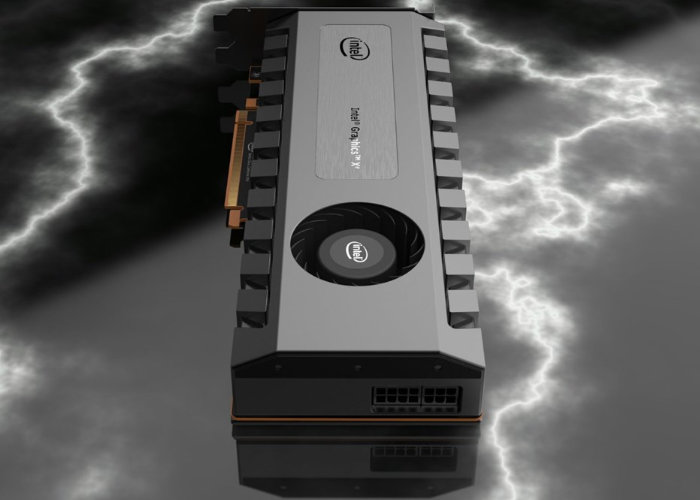 Intel has this week released more details about their new Intel Xe Discrete GPUs that will support ray tracing hardware acceleration similar to the chips unveiled earlier this year by NVIDIA in the form of their Turing RTX chips. Currently the Intel website has only explained that the company’s data-center GPUs support the feature, and not whether its client-segment GPUs do or will in the future.

“I am very pleased to announce the fifth open source library being added to Intel Rendering Framework, The Intel Open Volume Kernel Library (Intel OpenVKL). Since Intel OSPRay rendering infrastructure’s first release in 2015, one of its significant strengths has been its broad support for a variety of structured and unstructured volume formats with interactive to real-time performance on Intel processor platforms. Volume rendering is a critical capability for scientific visualization of simulations of everything from gravitational cosmology, weather, geology, and more. For digital content creation and special effects, it enables delivering a truly realistic world by enabling key visual effects like explosions, clouds, water flow, and more.”

For more information on the new Intel Xe Discrete Ray Tracing hardware acceleration support jump over to the official Intel blog by following the link below.