Intel has demoed MeeGo 1.0 at the Intel Developer Forum in Beijing, MeeGo is an Linux based OS that has been created by Intel and Nokia, and it is designed to be used on netbooks, smartphones and other connected devices.

The video below shows MeeGo 1.0 running on an Intel Pinetrail netbook, and from the looks of the video this new OS looks pretty interesting. 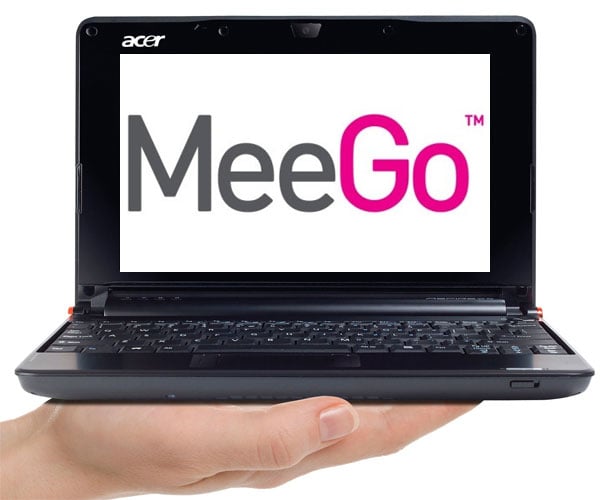 If will be interesting to see what MeeGo is like on smartphones and other devices, and whether it will become as popular as some of the other smartphone operating systems like Google Android.