Intel has unveiled a new upgrade path available to Core i3 processor owners that will shortly allow them to upgrade their processor by unlocking it, via a software update from Intel, and providing you with that all important extra processing power.

Intel has already trialled the new upgrades and will be charging users to be able to use the new software upgrade which is capable of adding an extra 10 to 23 percent to your processor says Intel. 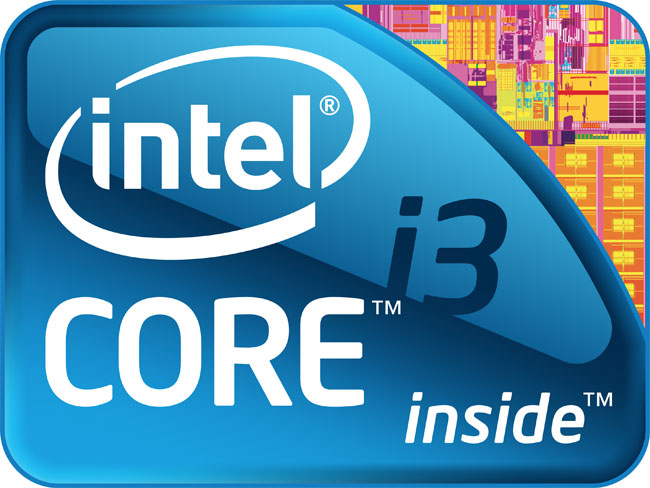 When Intel first introduced its plans to introduce the upgrades, consumers were not happy at the prospect of having to pay again to unleash new power on a processor they had already purchased. So it will be interesting to see how consumer perceptions have changed when Intel launches their latest upgrades.

Depending on the processor in your system the new upgrades will provide a range of new enhancements improving either the clock speed and cache memory or both. Intel has yet to release prices for the new upgrades but as soon as any more information is released we will, as always keep you up to date.