Intel has launched its next generation Atom platform for netbooks and nettops, which consists of the new Intel Atom N450 processor and the new lower power consuming NM10 Express Chipset for netbooks. 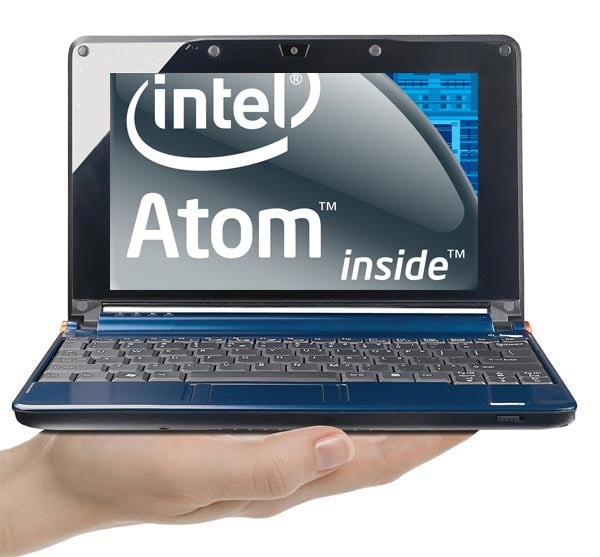 “The Intel Atom processor has fueled an entirely new category of computing over the last year and a half and we think the growth will continue for devices like netbooks and entry-level PCs built around basic computing and Internet usage models,” said Mooly Eden, Intel corporate vice president and general manager of Intel’s PC Client Group. “We’re excited to be delivering the next-generation Atom platform and working across the industry as we head into a second phase of growth, powering innovative new system designs with better performance, smaller footprints and better battery life.”

The Intel Atom N450 runs at 1.66GHz and is designed to replace Intel’s N280 netbook processor, and it is capable of delivering HD video in 720p with the built in graphics chip.

Intel will announce pricing and availability of their new Atom Platform in January, probably at CES.