Most of the current Ultrabooks we have seen come with a HD display with a resolution of 2368 x 768 pixels, but according to the guys over at VR-Zone, we can expect some much higher resolution Ultrabooks in 2012. 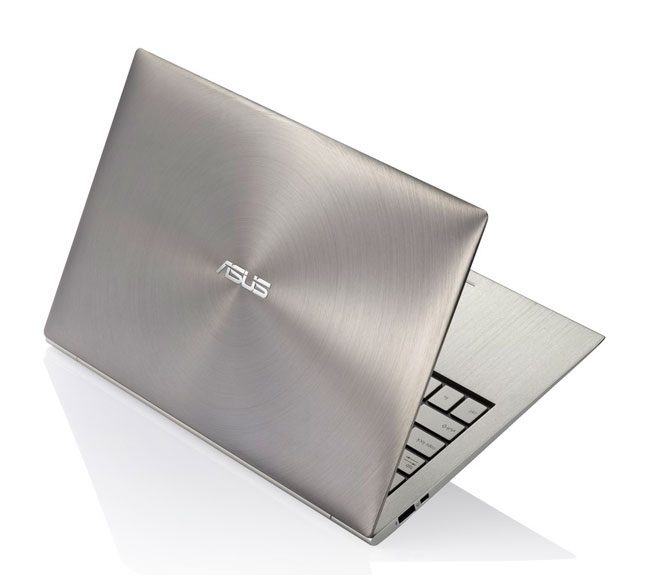 The 2012 Ivy Bridge Ultrabooks are expected to feature displays with a resolution of 2560 x 1440 pixels, and we suspect that these will be a bit more expensive than the existing models considering the new higher resolution displays.