Intel first announced the arrival of their new solid state drive 330 series storage back in the middle of April this year, and has this week unveiled a new addition to the range in the form of a 240GB drive.

Intel has also announced they will be lowering the recommended retail prices for their Intel SSD 320, SSD 330, and SSD 520 storage drives, by around 20-37 percent. 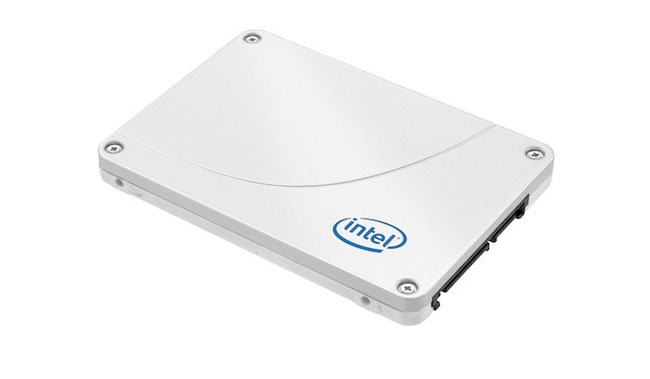