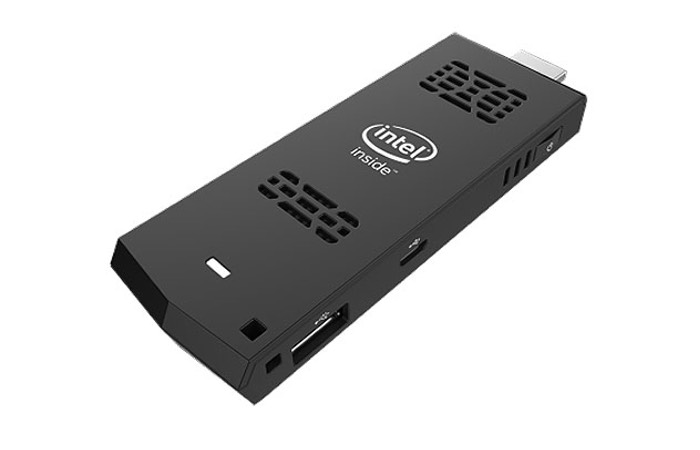 Intel has this week announced that there new Intel Compute Stick PC is now available to pre-order priced at $150 for the Windows 8.1 with Bing software included version or $110 for the Linux edition.

The small pocket sized Stick PC was first unveiled back in the CES 2015 Consumer Electronics Show in Las Vegas and will start shipping to customer before the end of the month.

Other features of the new Intel Compute Stick include connectivity via 802.11n Wi-Fi and Bluetooth, together with a handy microSD card slot for storage expansion and of course the HDMI connector at one end with a USB port at the other positioned on the right side.

Intel will be providing official support for their new Compute Stick PC and the new hardware is available to pre-order from a number of online retailers including NewEgg and Amazon. 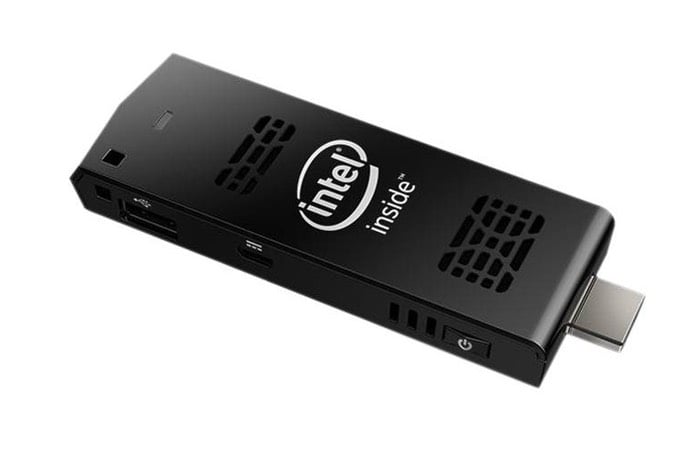