Paul Otellini expressed his confidence in the upcoming Google TV that hits stores this month. In a fresh interview with The Wall Street Journal the CEO talked about the virtues of the Google TV over the Apple TV, the mammoth $7.68 billion purchase of McAfee and the future of the PC market. 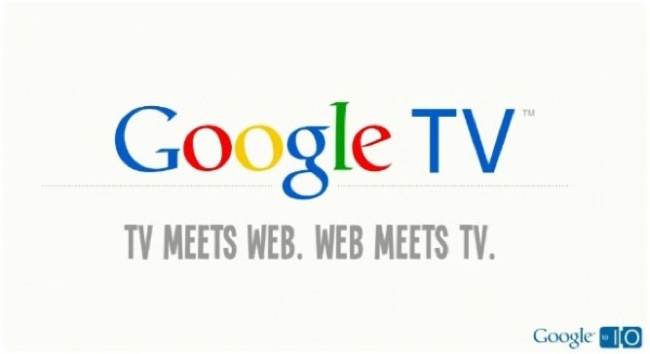 Mr. Otellini is optimistic about the performance of Google TV with its 50% Intel software. Calling it “a very powerful model”, Otellini noted that the younger set might be keener on it than the older demographic who’ll likely embrace the competition.

He even went as far as using his son as an example: “My son is probably going to buy a Google TV, simply because it’s cool. He wants to be able to do his Facebook chat and talk with his friends saying, ‘Hey, are you watching the game?’ in real-time. You cannot do that on Apple TV.”

Furthermore, Mr. Otellini still believes in the PC market, mentioning that it enjoys strong global sales despite the deluge of tablets and smartphones.