Intel’s Third Quarter results have set all time records for revenue and operating income with Intel announcing its strongest ever quarterly figures.With a 19 per cent rise in revenue to $11.1bn (£6.7bn) and a 59 per cent rise in profit to $2.96bn (£1.86bn).

Intel, manufactures chips that run nearly 80% of the world’s computers and is the first major high-tech company to report earnings this quarter. 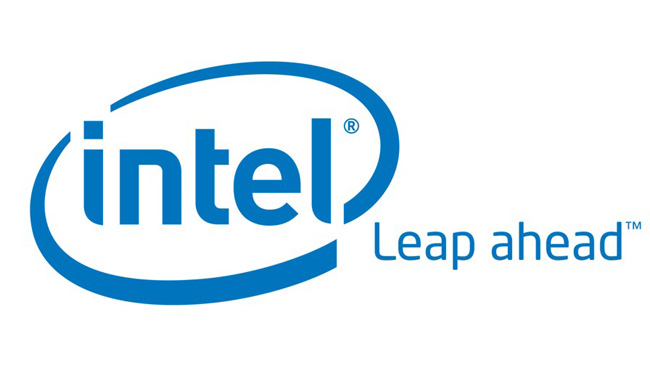 Intel’s sales to its PC clients rose 14% from a year ago to $8.1 billion. The company said customers continued to manage inventory at healthy levels. Intel’s data center group, which had record server chip sales, saw its third-quarter revenue rise 30% from a year ago to $2.2 billion.

Intel forecast revenue of $11.0 billion to $11.8 billion in the final three months of 2010, in line with analysts’ expectations of $11.32 billion, according to Thomson Reuters.