Intel has today announced the launch of two new processors to its range in the form of the Intel Braswell CPU which has been specifically designed to power budget laptop systems.

The new Intel Braswell CPU is based on a 14 nanometer design and will be available as a low-power, low-cost alternative to the current fifth-generation Core processors called Broadwell. 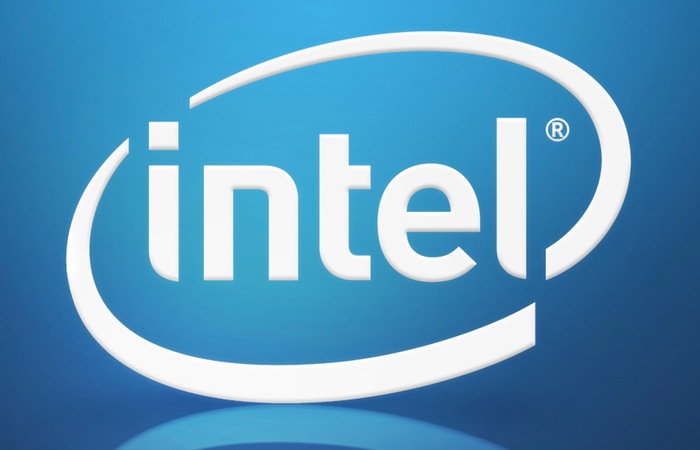 The announcement from Intel was made during this month’s Intel Developer Forum which is currently taking place in China. Intel also took the opportunity to introduce its new 64-bit Bay trail processors that have been specifically designed to power Android and Windows tablets.

Unfortunately no information on pricing or worldwide availability has been released as yet, but it’s thought that prices for the Bay trail processes could start as low as $99. As soon as official information is announced we will keep you updated as always.