Intel has officially announced their latest processor in their Atom range, which is designed to be used in netbooks and nettop PCs, the Intel Atom N470. 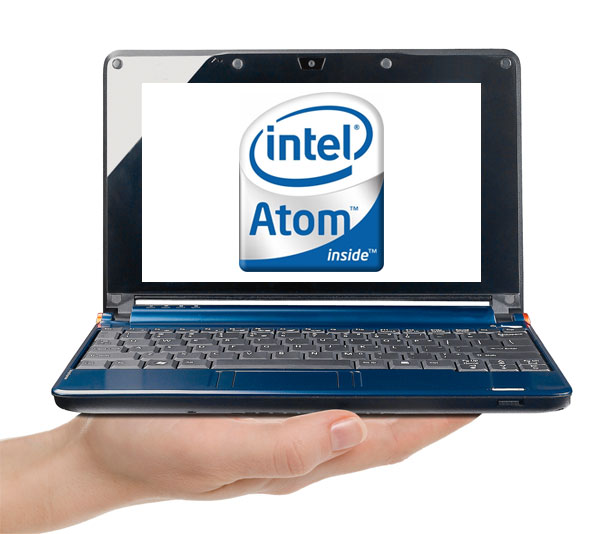 The Intel Atom N470 also features integrated graphics, which is designed to provide a performance boost. There are no details as yet on when we are likely to see Intel’s latest Atom processor in a range of new netbooks and nettop PCs, although I am sure it won’t be long before manufacturers stat using this new processor.