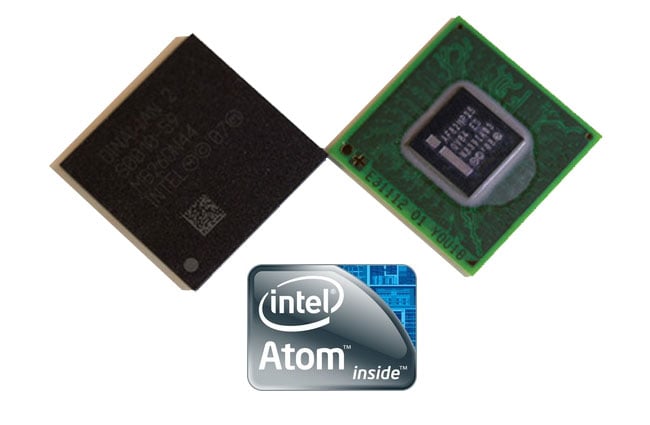 The new Intel Atom D2550 processor now supports hyperthreading, unlike the older predecessor the D2500 which didn’t. The new hyperthreading technology incorporated into the chip now means that the D2550 will show that it has four cores in the software task managers even though the processor is really only dual core.

Other similarities between the D2550 and currently available Intel D2500 include two CPU cores, each with its own 512 KB L2 cache, running at 1.86 GHz.

Unfortunately no information on pricing or worldwide availability has been released as yet for the Intel Atom D2550 by Intel, but as soon as information is released will keep you updated as always.