Intel’s new next generation processors have now arrived, the the new Intel Sandy Bridge CPU’s providing high-speed and on-the-fly conversion between data formats together with Intel’s Turbo Boost version 2.0, a key technology that speeds up and slows down the processor to optimise performance and power, respectively. 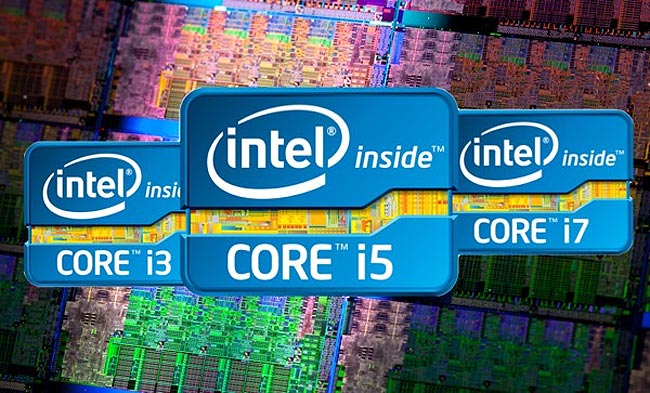 The new Sandy Bridge processors will include 20 new Core i3, i5, i7 processors with the first quad-core chips arriving this month in laptops.

A new technology called Intel Insider will also be availalbe in the new chips that will allow access to Hollywood content. The new Intel Insider “will unlock premium high-definition content, like movies, to your PC,”

“We’ve gone out and engaged with the studios. So, you’ll see Warner Bros. and Fox at launch [of Sandy Bridge] and several other studios to come. They’re eagerly embracing this platform as a distribution means for premium high-end content–as Internet content [offered] directly to the end user.”

Expect to see a mass of newly equipped Sandy Bridge system on show at CES 2011 which starts on January 6th.