Intel has shown off a new concept chip form Intel Labs that is designed to be used as a Single Chip Cloud Computer (SCC), the hcip contains a massive 48 cores, and according to Intel it will use the same amount of power as two household light bulbs. 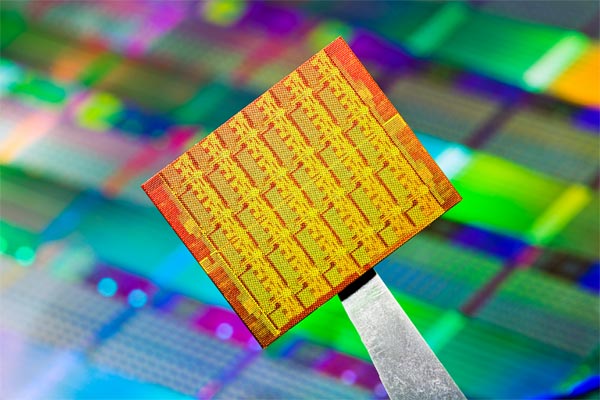 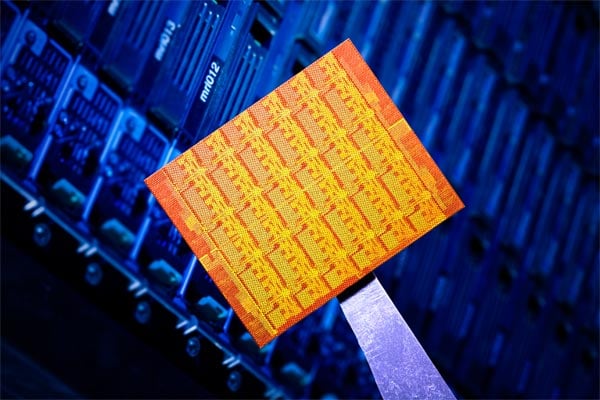 Intel will be distributing 100 of this experimental processor to researchers in 2010, and they are looking to experiment with it to schedule and coordinate the multiple cores for their future mainstream chips.

For example Intel says that ‘future laptops with processing capability of this magnitude could have “vision” in the same way a human can see objects and motion as it happens and with high accuracy.’

“With a chip like this, you could imagine a cloud datacenter of the future which will be an order of magnitude more energy efficient than what exists today, saving significant resources on space and power costs,” said Justin Rattner, head of Intel Labs and Intel’s Chief Technology Officer. “Over time, I expect these advanced concepts to find their way into mainstream devices, just as advanced automotive technology such as electronic engine control, air bags and anti-lock braking eventually found their way into all cars.”

Check out the video below which explains all about it.

It certainly seems very interesting, I wonder how long it will be before I am sat at my desk using a PC with a 48-core processor, I suspect this may be a few years off.