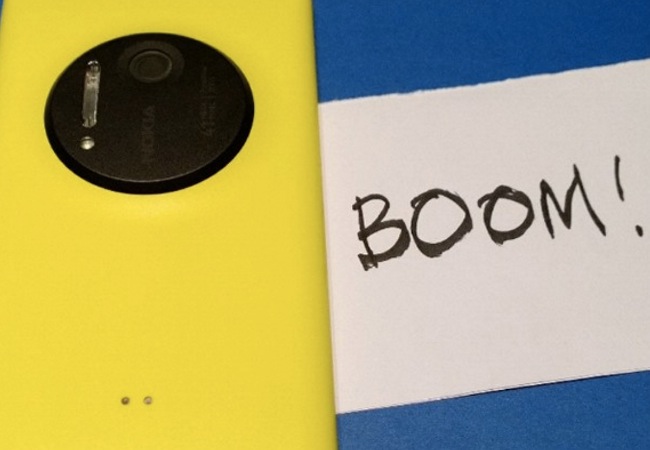 Back in August of this year it was doubtful that Windows Phone users would ever get to see an Instagram application but the news and application is actually being developed was confirmed today at Nokia World currently taking place in Abu Dhabi.

The new Instagram Windows Phone will be arriving on the Nokia Lumia in the coming weeks and was confirmed via Twitter message sent out from Nokia today. The Verge technology website also reported that Instagram CEO Kevin Systrom has also confirmed the new Windows Phone Instagram app is indeed on its way to users at long last. 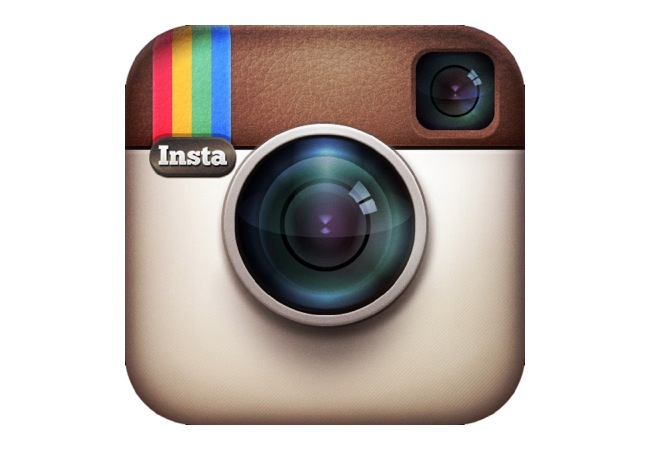