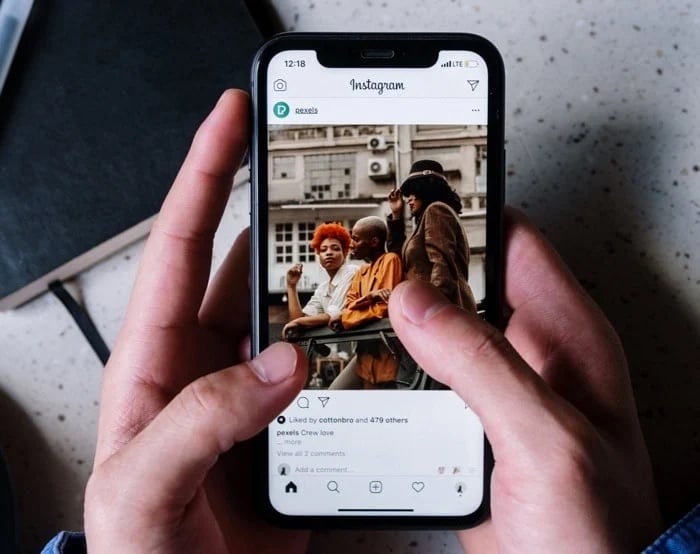 Instagram has announced that it is testing out a new feed switching feature, which was announced by the head of Instagram Adam Mosseri. We heard previously that they would be offering a feed in chronological order.

You will be able to switch between three different feeds, Home which is what we all have at the moment with all of the content from people we are following. The content in this feed is not shown in chronological order.

There is also a new Favourites feed which will only show you content from people who are your favorites, the final is Following which will show you all of your content from everyone you follow in chronological order. You can see what Adam Mpdderi has to say about it below.

We’re starting to test the ability to switch between three different views on your home screen (two of which would give you the option to see posts in chronological order):
– Home
– Favorites
– Following

We hope to launch these soon. More to come. ✌🏼 pic.twitter.com/9zvB85aPSp

This new feature will not be available for everyone, it is being rolled out to some users to test out, if the tests go well then these new features could launch sometime soon.