After being unveiled at Apple press conference yesterday in which Apple announced the launch of their new iPhone 5S and iPhone 5C smartphones. Epic games also demonstrated their new Infinity Blade 3 game which will be landing in the iTunes App Store on September 18th for $6.99

Epic games have also released a new trailer for their Infinity Blade 3 game which shows a little of what you can expect when running on your new iPhone 5S equipped with an A7 64-bit processor. 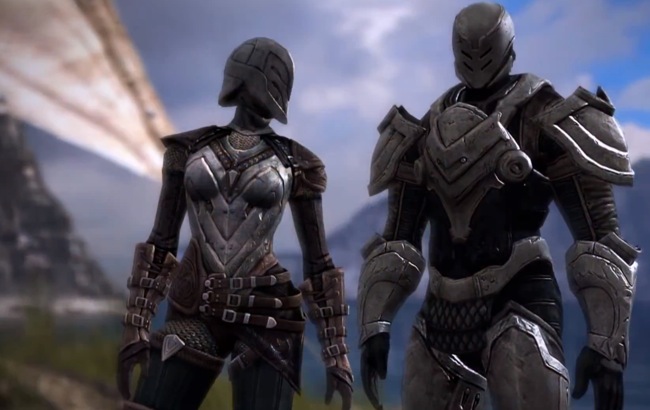 The Infinity Blade 3 game is the third and final game in the series and lets you play as either Siris or the more stealth-centric Isa. Check out the trailer in the video below.