The new Infinity Blade 3 has four times the details that previous games within the series and runs on the new 64-bit processor within Apple’s new flagship smartphone the iPhone 5S. 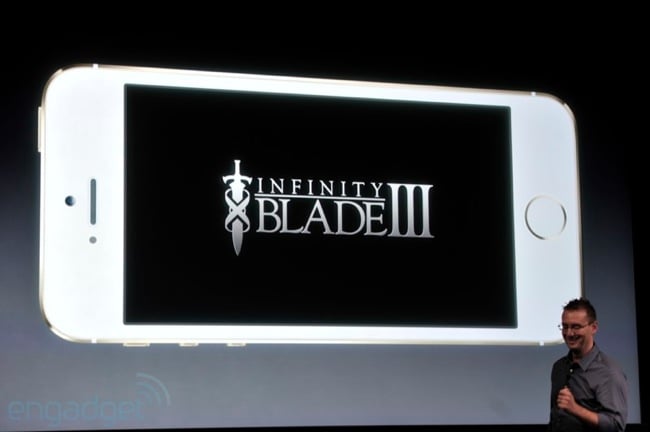 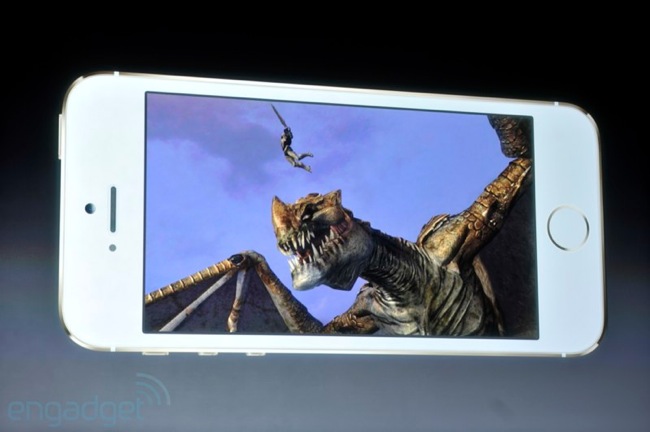 Unfortunately no information on pricing or worldwide availability has been released as yet for the new Infinity Blade 3 iOS game, but as soon as information comes to light we will keep you updated as always. 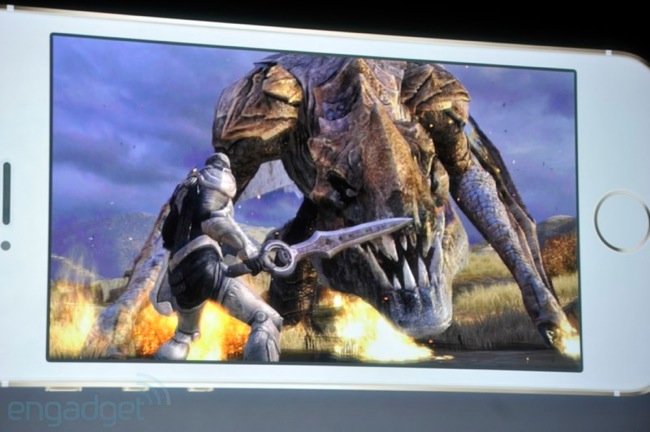