If you are a fan of the original Infinity Blade game you will be pleased to know a sequel has now been announced and will be arriving on December 1st 2011. The new was announced at yesterdays Apple’s iPhone 4S keynote presentation and as with the first instalment will run on Unreal Engine 3 and be made by Chair Entertainment.

The new Infinity Blade 2 will include new fighting styles and weapon classes with deep role-playing elements says its creators. Other features will enable players running iOS 5 be able to sync their saves and profiles to multiple devices wirelessly through iCloud. 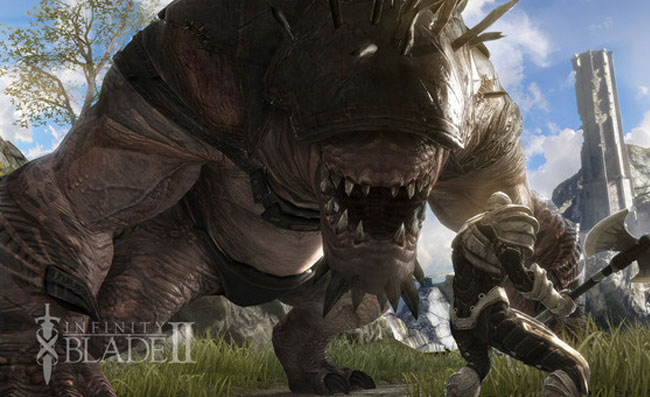 Epic and Chair Entertainment explain they hop to :  “build upon the addictive gameplay and breathtaking visuals of the original game and will include dozens of areas in an evolving world  with massively social challenges to unlock rare weapons and exclusive items.” 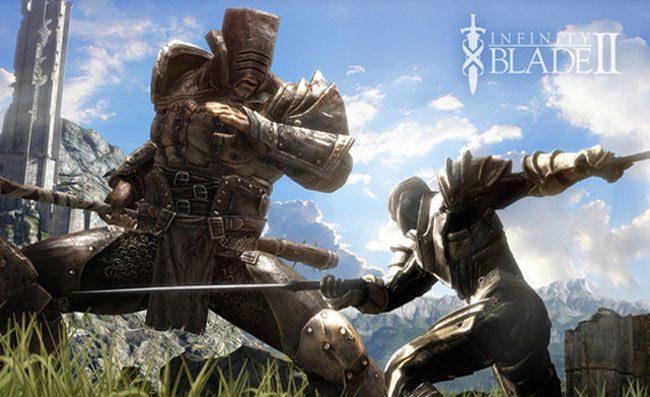