The new iOS game Infinity Blade released on the 9th December has already broken the fastest selling app record set by Cut The Rope, juts a few months ago.

If you haven’t seen Infinity Blade in action watch some gameplay after the jump. 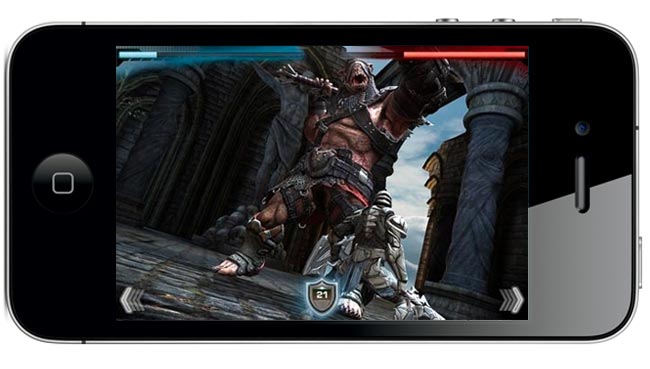 This is Epic’s first mobile game, and the first one one iOS devices which is powered by their Unreal Engine 3.