If you couldn’t make the Apple iPhone 4S keynote presentation yesterday, where Apple unveiled their new iPhone 4S, iOS 5, iCloud, and the Siri voice control Assistant feature. You will be pleased to know you can now watch the entire event over on the Apple website. 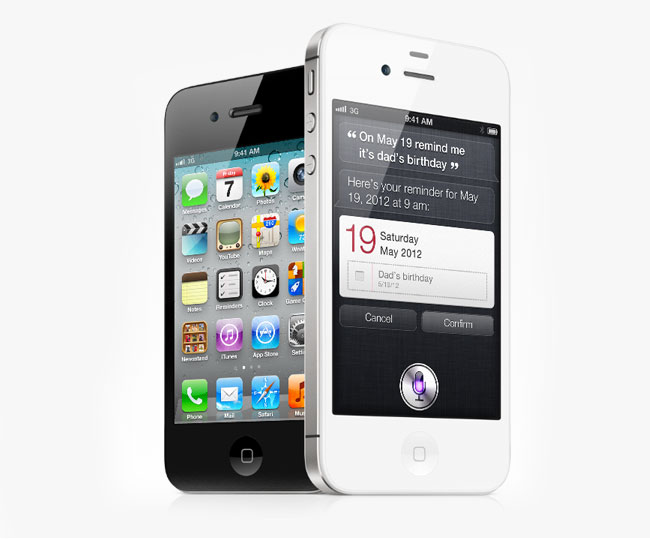 To see events as they happened and Tim Cook’s first appearance watch the full iPhone 4S Keynote on the Apple website. Enjoy!

** Streaming video requires Safari 4 or 5 on Mac OS X Snow Leopard or Lion, Safari on iOS 3 or later, or QuickTime 7 on Windows.