Apple has officially announced its latest iPhone, the iPhone 4S, which shares the same design as last years model, the iPhone 4, although the new model has a range of new specifications over the existing iPhone 4. 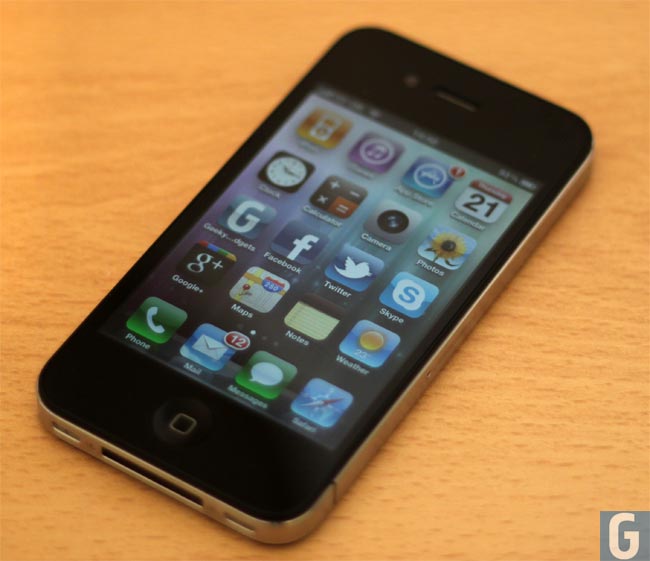 Other specifications on the new iPhone 4Ss include an 8 megapixel camera which features a CMOS backside illuminated sensor and a five element lens with an f/2.4 aperture, and it will be capable of recording full HD video in 1080p, and features built in image stabilization, plus temporal noise reduction. 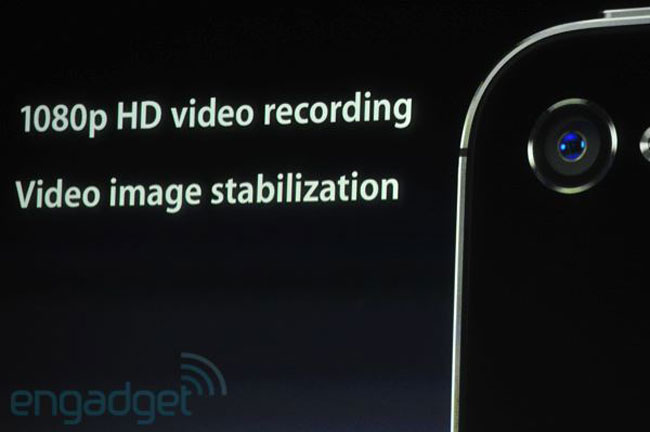 The iPhone 4S will also come with the rumored voice assistant, which Apple calls Siri, and you will be able to ask your iPhone 4S, things like, ‘Whats the weather like today’ and Siri will give your today’s weather forecast, and you will also be able to complete tasks like setting your alarm clock using your voice and much more and it will initially come with support for English, French and German with more languages to be added.

Other features on the iPhone 4S include faster download speeds of up to 14.4 Mbps, plus a battery which will give you up to 8 hours talk time over 3G, 6 hours browsing over 3G, 9 hours over WiFi up to 10 hours of video playback and up to 40 hours of music playback.

The iPhone 4S is a world phone, which means it will work on both GSM and CDMA networks, like AT&T and Verizon, he iPhone 4S will come with a choice of either 16GB, 32GB or 64GB of storage.

So it looks like there is no iPhone 5 which we have been hearing so much about over the last few months.