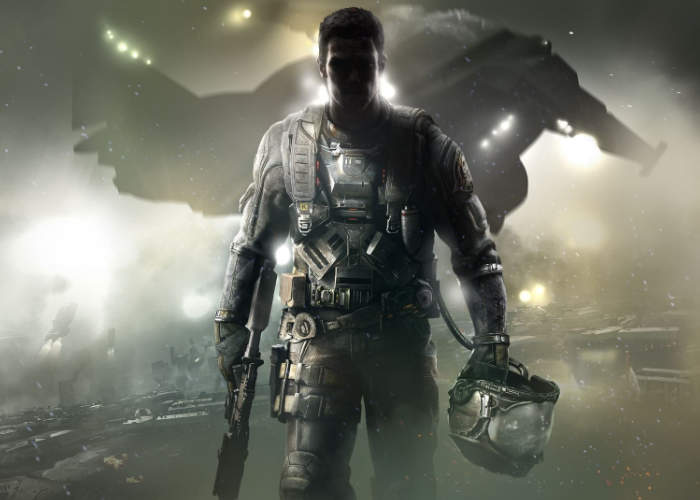 If you are interested in learning a little more about what you can expect from the new Call of Duty: Infinite Warfare game, which will be launching tomorrow November 4th 2016 on Xbox One, PlayStation 4 and PC systems.

The team over at your gamer have put together a little gameplay from Infinite Warfare to whet your appetite, and show you a little more about what you can expect from both the single player campaign and zombie mode.

Assuming control of Captain Nick Reyes, a Tier 1 Special Operations pilot, players will engage in aerial combat with enemies using his transforming fighter, the Jackal. Aerial combat is not on-rail, as players can freely control the Jackal without much limitations. According to Infinity Ward, both space combat, and the franchise’s signature “boot-in-the-ground” gameplay are the game’s key focuses, Transition between space combat and boots-on-the-ground combat is seamless with no loading screen.

Players gain access to Retribution, a central hub world. In Retribution, players can view their progression, and start main campaign missions, and secondary quests called “Ship Assaults” which gives them cosmetic and customization items, upgrades to the Jackal, as well as new story details. Reyes also has a wrist computer, which allows him to hack into enemies’ gadgets and machines such as robots. It can also be used to call in reinforcements at some campaign scenarios.