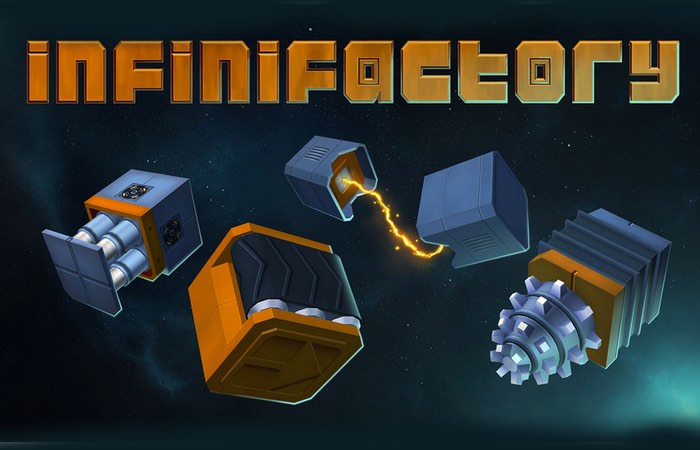 Zach Barth Creative Director, Zachtronics has taken to the PlayStation blog to reveal more details about the launch of the Infinifactory game on PlayStation 4.

Infinifactory will be arriving on the PS4 later this month from December 22nd, and will be available to purchase priced at $24.99. As an extra bonus game also includes all of the bonus content developed while the game was in Early Access for players to enjoy.

Barth and 22nd Century Toys explain a little more about the game and what you can expect :

One of the most important things to know about Infinifactory is that it’s not just a puzzle game — it’s an open-ended puzzle game. Unlike a typical puzzle game, where each puzzle has a single solution that you’re trying to uncover, every puzzle in Infinifactory has countless solutions, each with different strengths and weaknesses.
Infinifactory is the most ambitious game we’ve made to date, so I’m pleased that we’re able to bring it to PS4 for you to enjoy!

Hi there, Infinifactory fans! 22nd Century Toys is proud to have helped with the PS4 version and we are excited that you’ll be able to play the game over the upcoming holidays. When we started on the project one thing became quickly apparent: this is a very unique video game. We’ve played and enjoyed puzzle games before, but nothing that gives you so much (dare we say, infinite) variety in how to solve a puzzle.

The quirky, humorous, sci-fi story that ties all the puzzles together is a blast. And we love the chilled-out electronic soundtrack composed by Matthew S Burns.

For more information on the new Infinifactory game jump over to the PS Blog website for details.