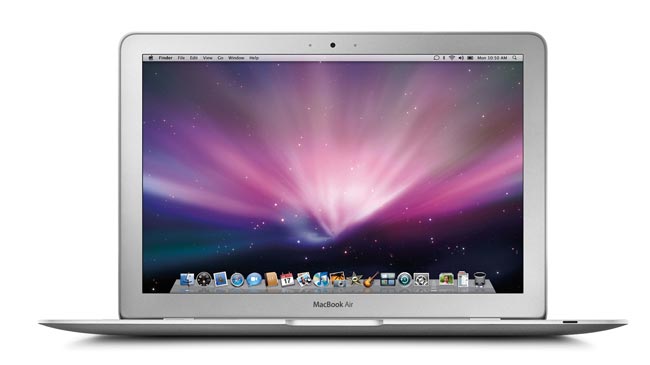 The Mercury Aura Pro Express upgrades are based on a SandForce controller and also include a number of other technologies to enhance speed, performance, and data integrity.

Apple has in the past moved to halt sale of expansion packs from third parties recently blocking Taiwanese firm PhotoFast from selling their SSD upgrades, but its still unclear as to whether Apple will step in an block the OWC offerings.