Retail packaging has this week been spotted arriving at AT&T Stores for the new Incipio Cashwrap iPhone case which supports NFC and Isis Mobile payments.

The new Incipio Cashwrap iPhone case has been created to bring NFC connectivity to the iPhone smartphone and takes the form of a case allowing users to benefit from apps powered with Near Field Communication (NFC) technology. 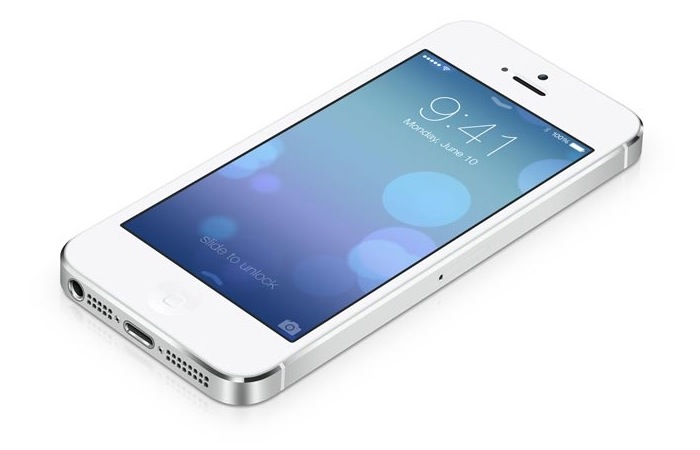 The new Incipio Cashwrap iPhone case is expected to be priced at around $70 according to the tipster that sent in the images and pricing details to the Engadget website.

The Cashwrap iPhone case is expected to be available for all Apple most recent mart phone devices and is expected to officially launch later this year in the coming months.

However the tipster says that the Incipio Cashwrap iPhone case is already listed in the AT&T store inventory so a launch of the new case might be sooner rather than later. As more information becomes available or an official launch date is announced we will keep you updated. 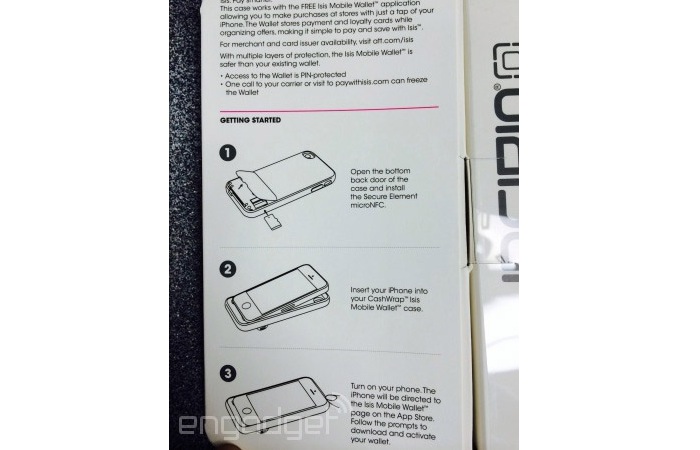