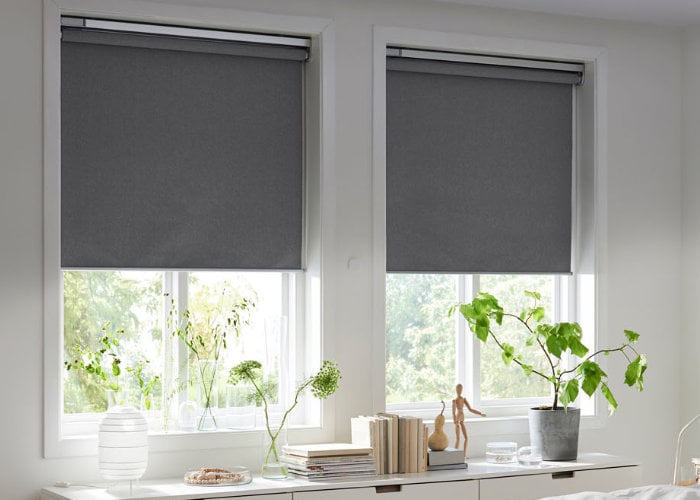 Earlier this month IKEA announced the rollout of support for Apple’s Homekit home automation system, however it seems that the smart blinds are experiencing “technical issues” with the HomeKit say IKEA. Due to the issues IKEA has delayed the rollout of Apple HomeKit support for its smart blinds throughout Europe and issued this statement when asked by a British owner when it can be expected in the United Kingdom.

“Due to some technical issues with the latest update that was launched in the USA, we have had to delay rolling this update out within the EU until these issues have been fixed. We currently do not have a date for this but our team is working on this. — IKEA UK Support (@IKEAUKSupport) January 15, 2020”

Unfortunately no details on the issues being experienced have been shared by IKEA, and no resolution date as either been announced but as always we will keep you up-to-date on progress, and let you know as soon as IKEA has fixed the smart blind Apple HomeKit issues.