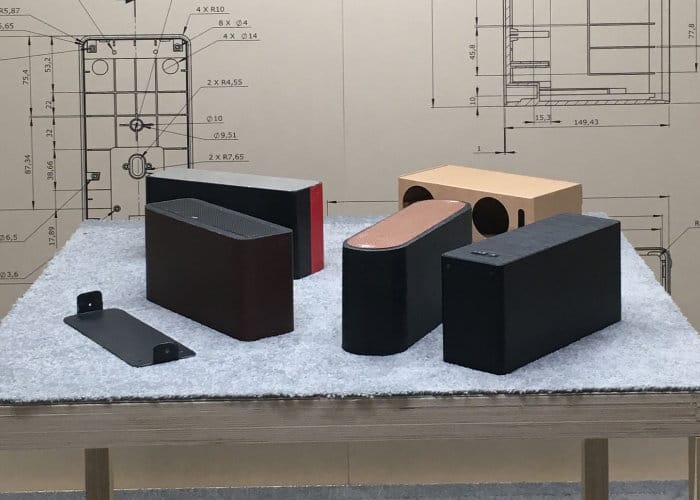 Sonos and IKEA have this week unveiled prototypes of the company’s new smart speaker which will take the form of the SYMFONISK speaker range. The designs on show this week have been created along the path to a final design which is yet has not been revealed, and will most likely not look like any of the prototypes revealed this week. 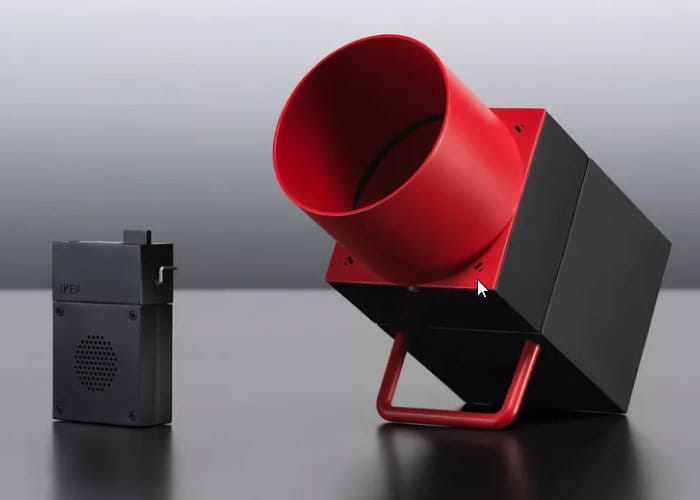 Whatever the new Sonos IKEA smart speaker looks like you can expect it to be fully compatible with the Sonos’ existing range of wireless speakers, and IKEA’s Home Smart range of lighting and switches.The prototypes have been created thanks to a partnership between the two companies which was announced during December 2017. The non-functional prototypes of the smart speaker have been showcased at IKEA’s Democratic Design Days event in Sweden.

Unfortunately, no information on pricing or worldwide availability has been released as yet by either Sonos or IKEA, but as soon as information comes to light, we will keep you updated as always. But you can expect the new Symfonisk range smart speakers to lower the cost of entry into the Sonos ecosystem which currently requires a $150 investment. As soon as more finalise designs are unveiled by IKEA or Sonos offering an idea on how the final smart speaker will look we will keep you up-to-date as always.