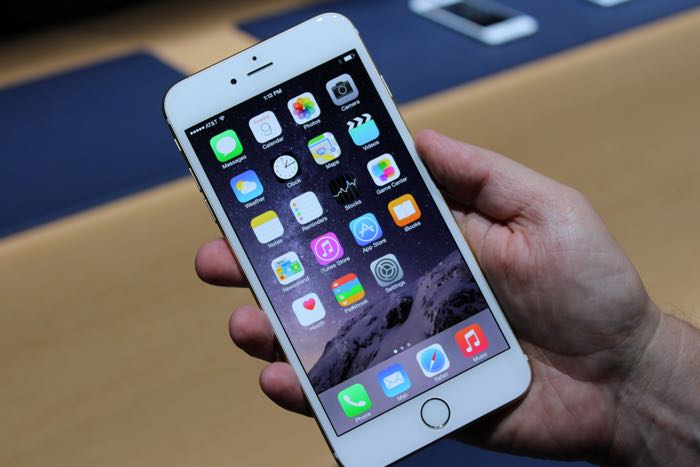 Apple is rumored to be holding a press event for the new iPhone 6S and 6S Plus smartphones on the 9th of September and if that date is correct then the iPhone 6S release date could be the 18th of September.

Apple normally starts taking pre-orders for its new devices in the same week after it is announced, that would mean that the new iPhones could go up for pre-order on Friday the 11th of September and then launch a week later.

Apple’s iPhone 6S and 6S Plus handsets are expected to share the same design as the existing handsets, both devices will get some major updates in hardware.

Apple are expected to launch their new Apple A9 processor with their new iPhones and both handsets are rumored to come with 2GB of RAM, we are also expecting a range of storage options up to 128GB.

Both device will also get new cameras, the front facing FaceTime camera will now support Full HD and the rear camera is said to be a 12 megapixel camera that can record Ultra HD video in 4k.

We will have more details on Apple’s new iPhones when they are made official next month, we are also expecting to see a new Apple TV, iPad Pro and iPad Mini 4 at the event.