Apple’s Fifth generation iPhone, the iPhone 4S has finally gone on sale, we have been trying out the iPhone 4S for the last few hours, so we thought we would share our initial impressions on the iPhone 4S with you, also have a look at our iPhone 4S unboxing photos. 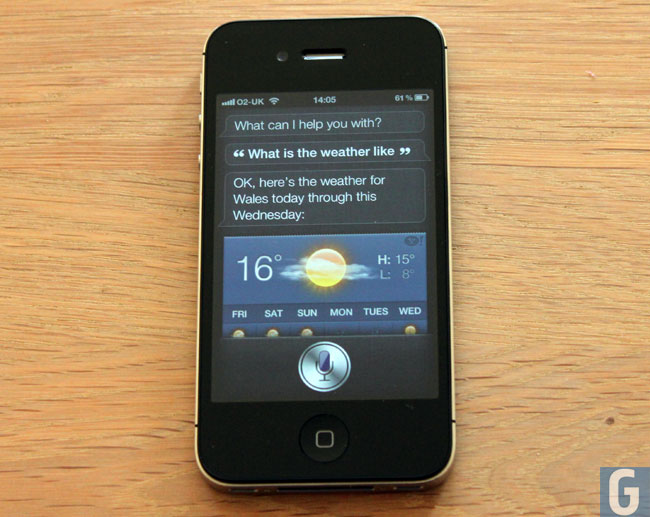 The iPhone 4S comes with iOS 5 out of the box, and you no longer need a Mac or PC to activate it, as we found out early when Julian managed to activate and install everything from iCloud over WiFi. 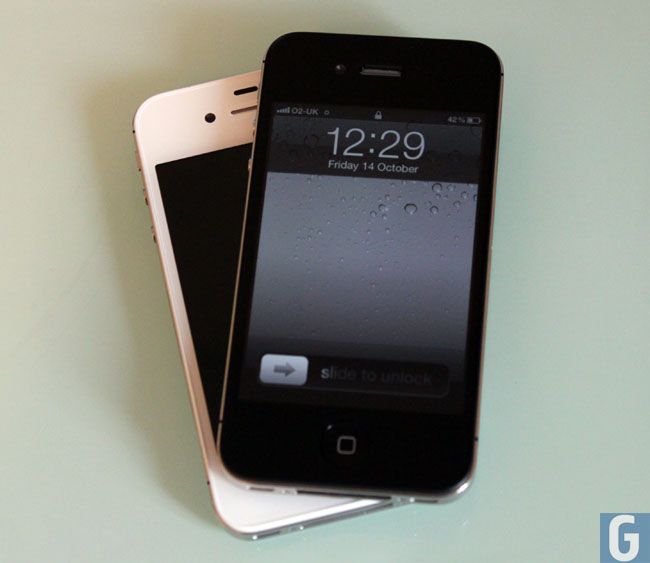 One of the main new features in the iPhone 4S is Apple’s voice activated virtual assistant, which you can ask question, and it will talk back to you and answer your questions, although it doesn’t always get things right, I asked it to ‘Remind me to do an iPhone 4S review’, you can see below what Siri thought I said. 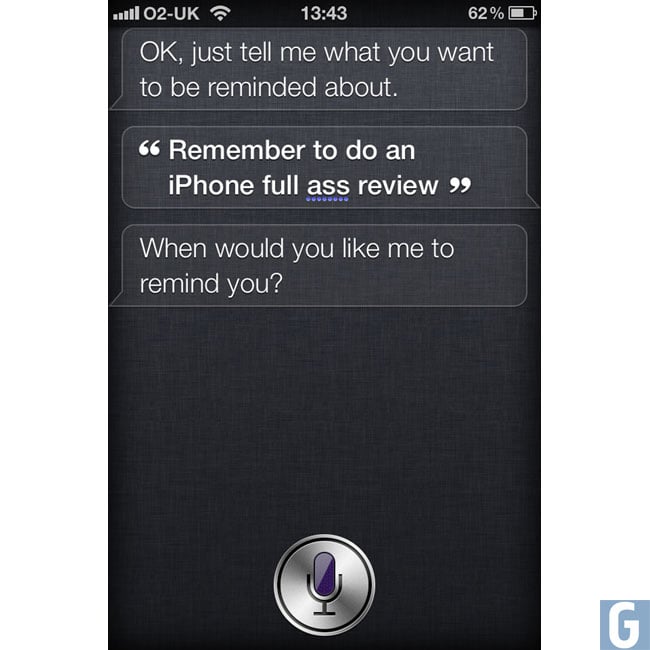 You can also ask it to set reminders, dial telephone numbers, and send text messages and email, all with voice commands, it seems pretty good from what we have seen so far, although it doesn’t get things right 100 percent of the time, we have only had a brief play about with a few games on the iPhone 4S, like Infinity Blade, but it does seem faster than the iPhone 4, as do some apps.

There is now a 64GB model of the iPhone 4S available, as well as 32GB models and 16GB models, which were available for the iPhone 4, although considering Apple’s launch of iCloud, where the majority of your apps, photos etc can be accessed from iCloud, we are not sure if you will need the extra storage, as long as you have an Internet connection. 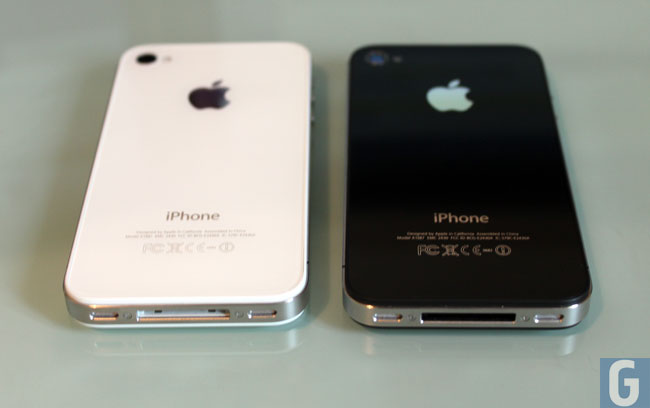 Overall from our initial impressions, the iPhone 4S is an impressive smartphone, Apple has improved on the already brilliant iPhone 4, making it faster, improving the camera, and adding in Siri.

Is it worth upgrading from an iPhone 4 to an iPhone 4S? I am not sure yet as I have only had a few hours with the device, we will be publishing a full review of Apple’s iPhone 4S once we have had a good chance to test it and all of its features out.