A new report from IHS iSuppli has broken down the costs of Samsung’s $500 Chromebook  (Wi-Fi version $430) calculated that the new Chromebook launching this week costs around $334.32 to build.

The new Samsung Chromebook has been designed to boot up and to be ready to use in just eight seconds, and will store and access its data from within the ‘Cloud’ via WiFi or 3G. The motherboard is the most expensive subsystem of the Chromebook, with the 2 GB DDR3 SDRAM supplied by Samsung being the major cost driver for the components price. 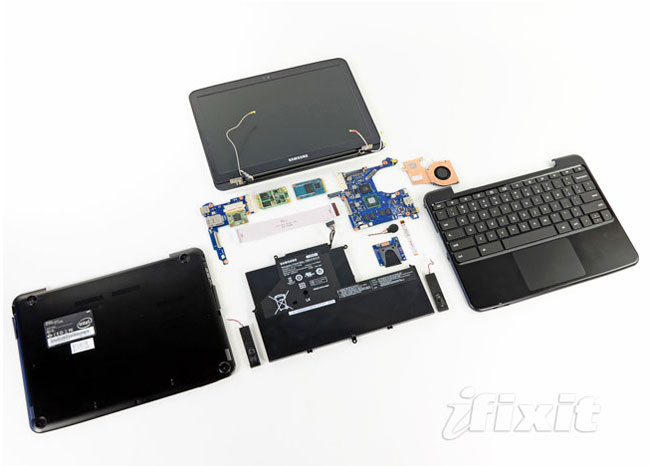 “The Samsung Series 5 Chromebook is every bit a full-sized notebook PC—just don’t call it that,” said Wayne Lam, senior analyst of competitive analysis at IHS iSuppli.