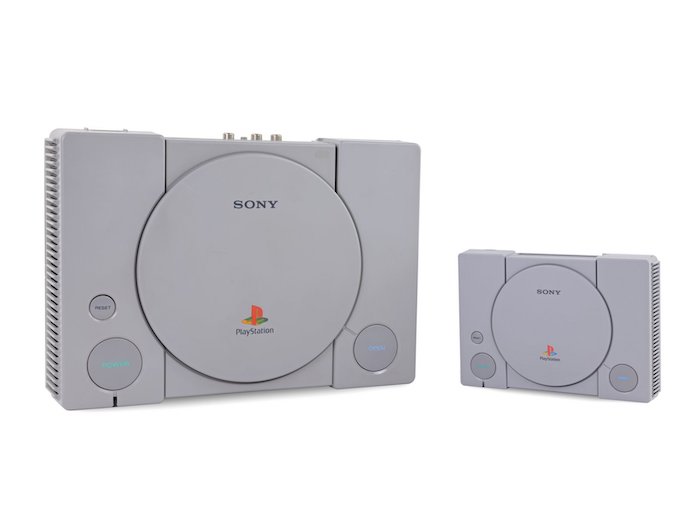 The original Sony PlayStation was 25 years old yesterday, it first launched in Japan on the 3rd of December 1994.

Gaming and consoles have changed a lot over the latest 25 years and now the guys from iFixit have decided to take an original PlayStation apart. 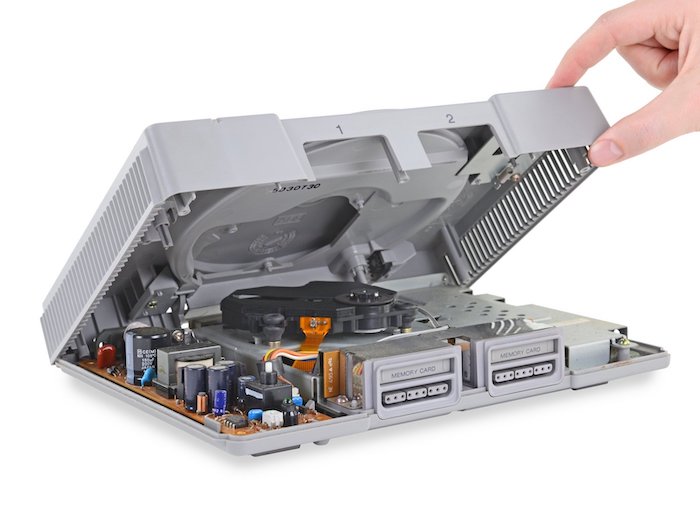 They managed to get their handset on the original PlayStation which was the Japanese only model of SCPH-1000.

The original console came with a 32 bit GPU and 1MB of VRAM, it also had 2MB of RAM and a 2X CD-ROM Drive. I wonder how well it will do on iFixit’s repairability score. 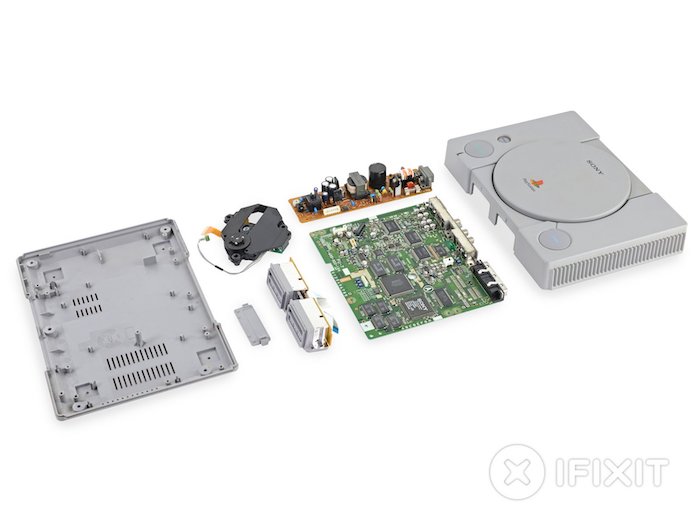 iFixit scores devices between 1 and 10, one means it is very hard for the average person to repair and 10 means it is easy. The original Sony PlayStation managed to score 8 out of 10, this means that the device is fairly easy to repair, You can find out more details over at iFixit at the link below.