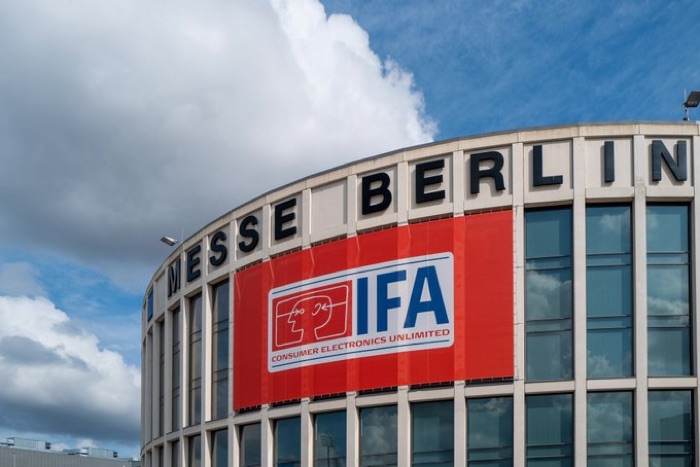 Many of this years tech conferences like MWC and other have been cancelled, IFA has announced that IFA Berlin 2020 will go ahead with a new concept.

Germany has banned all event with more than 5,000 people until the 24th of October, IFA was scheduled to take place between the 4th and 9th of September.

The organizers of IFA, gfu and Messe Berlin, anticipated this development and for several weeks now have been discussing a range of alternative concepts.

Planning is well advanced for a concept that will allow IFA to deliver on its core functions for our industry – as a global showcase for technology innovation and an important meeting place for brands, manufacturers, retailers and media. gfu and Messe Berlin will present the details of its updated concept for IFA 2020 in the near future.

IFA Berlin 2020 will still go ahead, although a lot of the events that were planned will take place online, exactly how this will work and what will happen will be revealed at a later date.