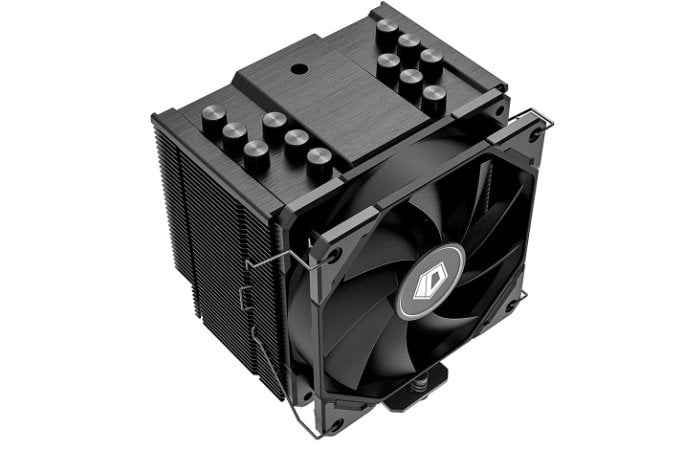 Hardware manufacturing company ID Cooling has recently announced the availability of its new CPU air coolers in the form of the SE-226-XT ARGB: $44.99 and SE-226-XT BLACK: $39.99. Both air coolers are equipped with the same black heatsink with 6 heat pipes and copper base with 120 mm ARGB fan and Black fan are used on ARGB / BLACK version respectively. SE-226-XT Series is designed to cool those processors with a TDP up to 250W explains ID Cooling. Both versions are equipped with a solid heatsink which is specially design with 100% RAM compatibility, a Black coating is applied to the air coolers for a “stealthy looking” finish. 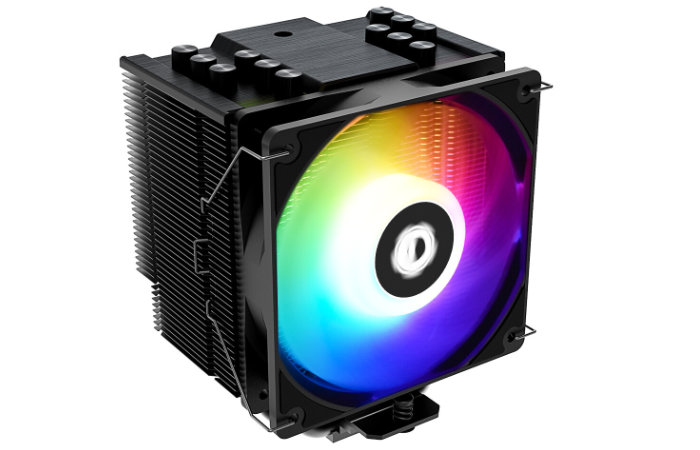 An extra fan clip set is included for a push-pull configuration. ARGB 1-4 splitter cable and a cable controller are included in the ARGB edition. The bundled thermal grease is named ID-TG25, which has a thermal conductivity of 10.5 W/m-K.”