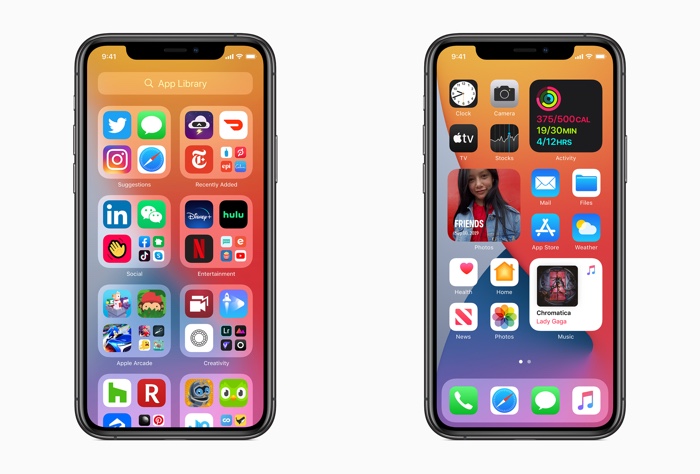 Apple’s first beta of iOS 14 was released recently, we are expecting the second beta some time soon, now we have some details about changes coming to iCloud KeyChain in the OS.

The iCloud Keychain is designed to securely store you passwords and now Apple are making some changes to the feature, in the next major release of iOS.

For example if you are setting up a new password in iOS 14 and it is one that a lot of people use, Apple will alert you to this. They will also let you know if a password is easy to guess and if it features a commonly used sequence like ‘123’.

This new feature will be available in iOS 14, iPadOS 14 and with macOS Big Sur in iCloud KeyChain and it is designed to make sure everyone is using more secure passwords and reduce the chance of us being hacked/