ICD has announced the launch of a new Google [GOOG] Android based touchscreen tablet, the ICD Vega.

The ICD Vega will features a 15.6 inch touchscreen display, NVIDIA’s Tegra processor, 512MB of RAM and 512MB of storage, there is also a microSD card slot for storage expansion and a 1.3 megapixel web camera. 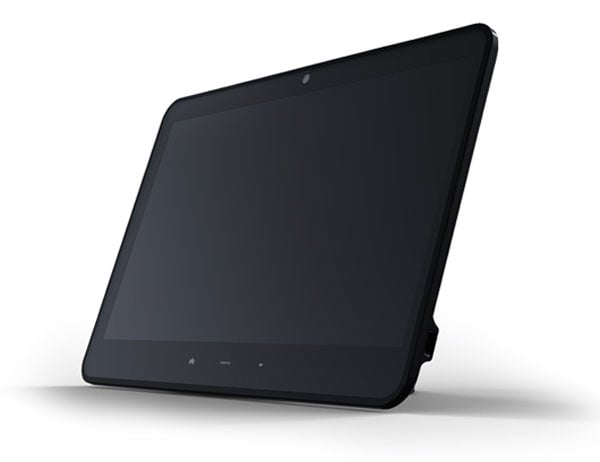 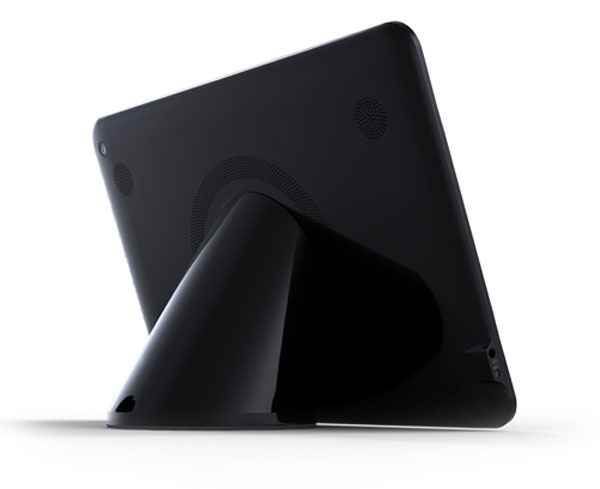 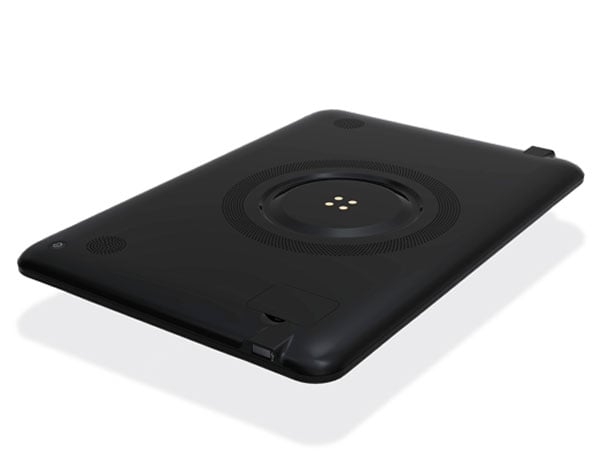 Other features include a built in accelerometer, dual digital microphones, and ambient light sensor and a magnetic dock for charging and syncing the device.

ICD Vega will go on sale in 2010, there is no word on pricing or exact release date as yet.