IBM today announced that the U.S. Department of Energy’s (DOE) will begin to use IBM’s next-generation Blue Gene supercomputer to enable significant advances in areas such as understanding global climate change and exploring the evolution of our universe.

The 10-petaflop IBM Blue Gene/Q supercomputer, named “Mira” will be operational in 2012 and capable of  running programs at 10 quadrillion calculations a second, 20 times faster than Argonne’s current supercomputer, Intrepid. 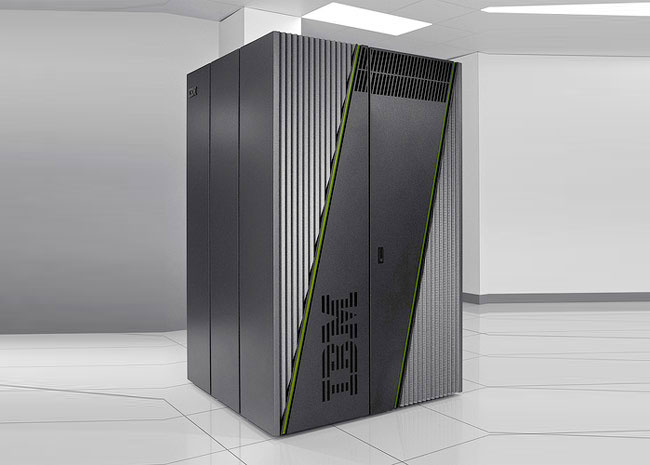 “If every man, woman and child in the United States performed one calculation each second, it would take them almost a year to do as many calculations as Mira will do in one second.”

Blue Gene is one of 100 Icons of Progress in IBM’s 100 year history because it is a radical departure from the supercomputers of its time, consuming only a fraction of the energy and floor space. The system is part of a collaboration between Argonne, IBM and Lawrence Livermore National Laboratory.

Blue Gene’s speed and expandability have enabled industry and the scientific community to address a wide range of complex problems and make more informed decisions.