IBM researchers have this week announced a major breakthrough which is set to replace solid-state flash memory, with the unveiling of their new phase-change memory (PCM).

Traditional flash memory has some great advantages and is currently used in a huge number of devices from Mac Book Air’s to mobile phones, however its weakness is its limited lifespan.

IBM is hoping their new PCM technology will be able to replace solid-state flash memory in the near future, and we could see devices equipped with the new PCM memory within the next five years. 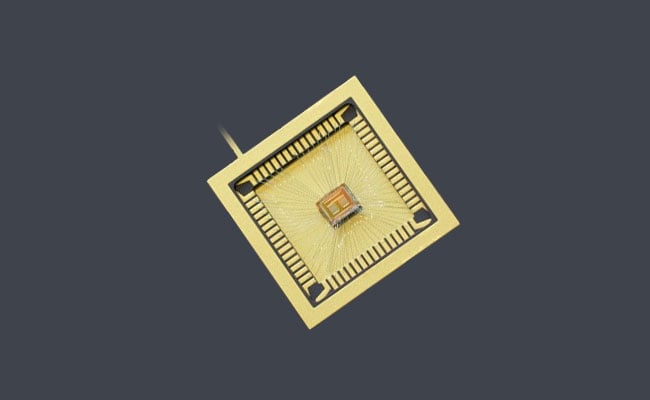 Flash memory can typically be written be overwritten only 3,000 to 10,000 times, where as the new PCM can endure in the order of 10 million write-erase cycles and like NAND Flash retains its data when a device is switched off. Use the table below to compare the differences between the memory. 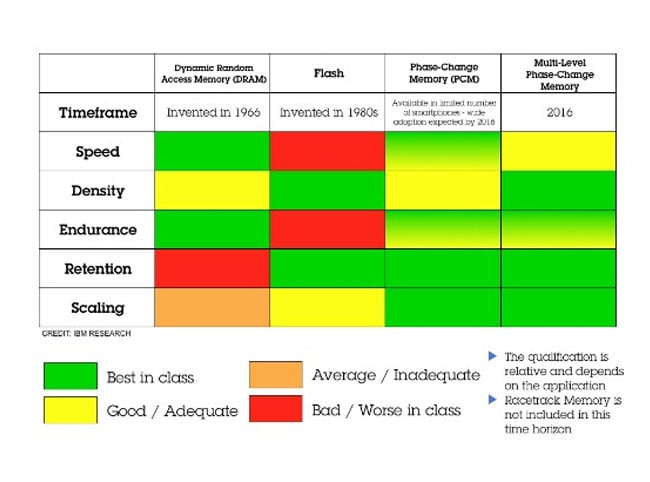 “If you can write to flash 3,000 times, that will outlive most cell phones and MP3 players, but that’s certainly not good enough for the enterprise that does that in an hour,”