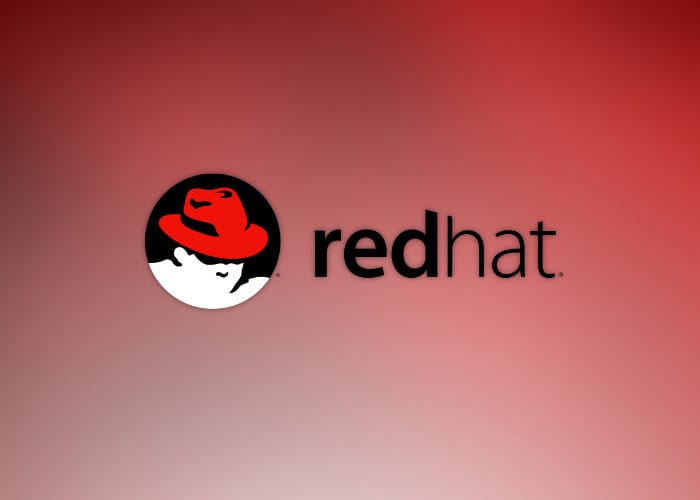 Over the weekend been announced that IBM is in the process of acquiring Red Hat for $34 billion making the acquisition the third largest ever in the US tech industry. Red Hat is most prominently known for its contributions to the open-source community and the Red Hat Enterprise Linux distro.

Thanks to being an open source software company Red Hat gives away the source code for its core products, allowing anyone to download it for free. Oracle even uses Red Hat’s source code for its own Oracle Linux product. Purchasing an open source company such a staggering amount may seem strange but a huge number of companies pay Red Hat to support their products generating around $3 billion in revenue for the company each year.

Wired Explains a little more about the inspiration to purchase the open source company. “IBM has struggled in recent years to transform itself into a cloud computing company. A survey commissioned by cloud management company RightScale earlier this year put IBM as the fourth-most-widely-used cloud service, behind Amazon, Microsoft, and Google, and found the company growing slower than the top three. Its Watson-branded artificial intelligence services have experienced setbacks such as the decision by cancer center MD Anderson to walk away from a contract with IBM last year, big layoffs, and widespread criticism within the AI industry that Watson is simply overhyped.”

For more details about the acquisition jump over to the official Wired website by following the link below.