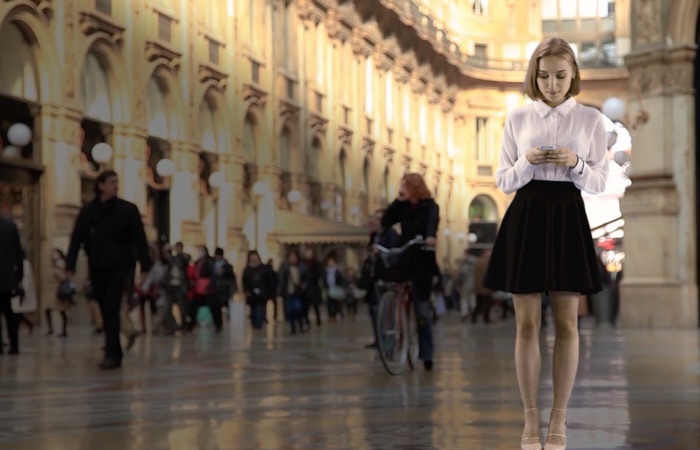 Apple has acquired another company according to a recent report, the company is a Danish Augmented Reality startup called Spektral.

The deal has apparently cost Apple more than $30 million and the company specializes in software that makes realistic and accurate ‘cut’ out figures from backgrounds in videos and photos.

The technology can be used in Augmented Reality environments to make these cut outs appear more realistic. We heard previously that Apple has big plans for AR technology on devices like the iPhone, so this latest acquisition makes sensor for the company.

According to TechCrunch the acquisition happened a while back and it has only been confirmed by Apple recently. Exactly what Apple will do with this new technology and now it will be integrated into AR on their devices remains to be seen.