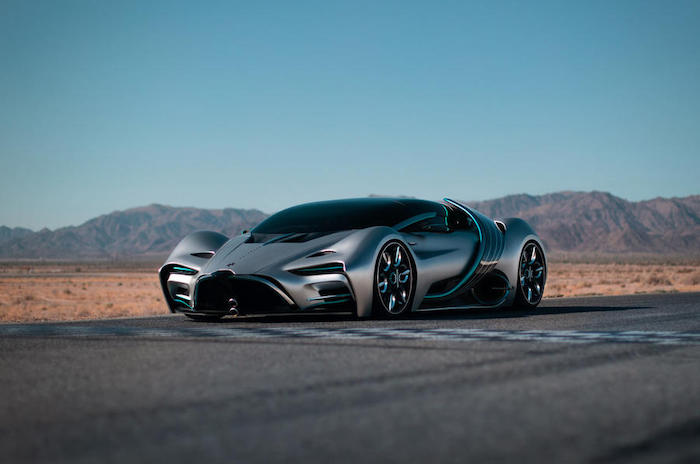 The Hyperion XP-1 is a new hydrogen powered supercar that will have a range of around 1,000 miles before its needs refilled.

This new hypercar will have a 0 to 60 time of just 2.2 seconds and a top speed of 220 miles per hour, have a look at it in action in the video below.

Hyperion’s striking inaugural vehicle is the culmination of nearly 10 years of development, testing, and research in hydrogen technology by over 200 researchers and scientists. Aimed at eliminating range anxiety compared to other electrics, the XP-1 features an impressive 1,000-mile range – this allows drivers the freedom to travel long distances with peace of mind. Thanks to hydrogen storage technology within the vehicle, the XP-1 can be recharged in less than five minutes at public stations. The vehicle stores electric energy via fuel cell systems versus heavy lithium ion batteries, providing all the benefits of electric motors found in traditional electric vehicles, without the added weight, extended charging times, battery degradation and cost prohibitive recyclability. 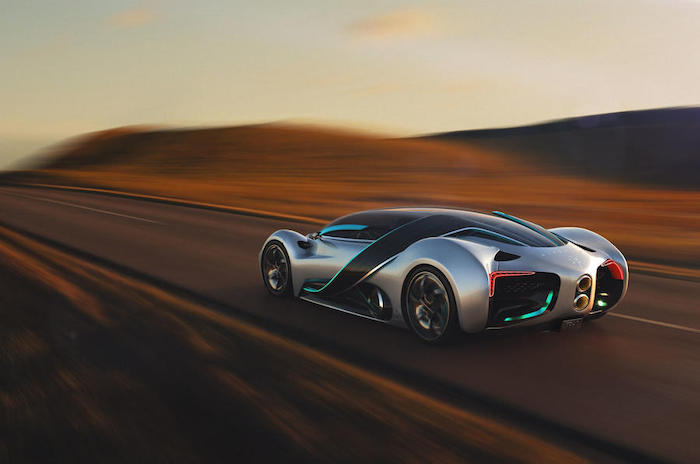 The new Hyperion XP-1 will go into production in the USA in 2020, it certainly looks impressive from the photos and videos. 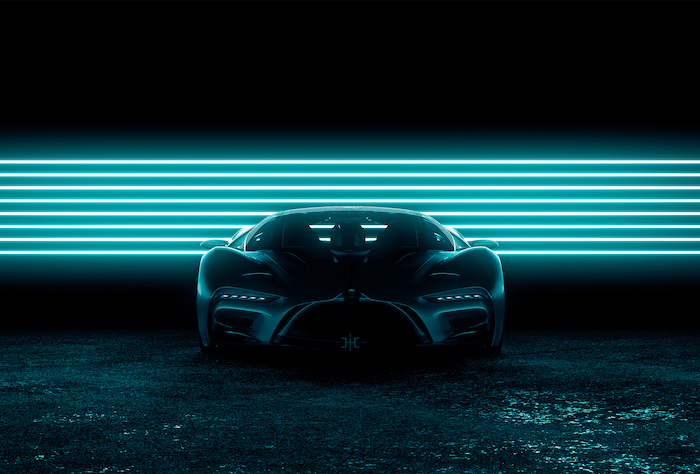